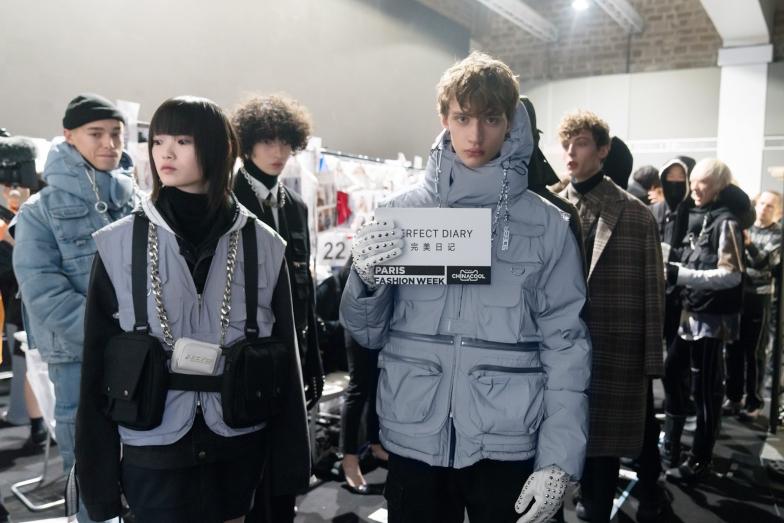 Yatsen Holding Ltd. (NYSE: YSG) was the biggest loser among Chinese stocks Thursday, ending 18% lower at $4.81 per share, after the company reported lower-than-expected financials for the second quarter.

The retailer of beauty products in China booked $236.2 million in revenue for the three months through June, an increase of 54% year-over-year. Gross margin increased to 65.7% from 61.1% in the same period a year ago. Losses widened 22% to $60.6 million, according to the report.

Yatsen highlighted the "(i) premiumization of our Perfect Diary brand, and (ii) increased sales from skin care brands with higher margins" in the second quarter. Perfect Diary is Yatsen's flagship brand, while it also sells Little Ondine and Abby's Choice. It also noted the success of newly acquired and incubated brands Pink Bear, Galénic, DR. WU, and Eve Lom.

The founder, chairman, and CEO of Yatsen, Jinfeng Huang, sees a global future for his company. Huang said in the statement today, "As our color cosmetics and skincare brands resonate more and more with consumers, we are confident and firmly committed to further boosting our market share among Gen-Z, Gen-A and an expanding group of luxury consumers, and transforming Yatsen into a flourishing global multi-brand beauty group."

In November, Yatsen will celebrate its one year of being a publicly traded company in New York. The cosmetics retailer held one of the largest U.S. IPOs by a Chinese company in 2020, raising $617 million after pricing at $10.50 a share. A portion of the offering capital was provided by equity firms: affiliates of Hillhouse Capital, Tiger Global Investments, and Banyan Capital. An affiliate of Tencent Holdings (OTC: TCEHY; HKEX: 0700) had also offered to participate in the IPO.

Since the offering, shares in Yatsen reached as high as $25.47 per share on the February 2021 wild market ride, and slumped as low as $4.71 per share – today. By day's end, YSG shares closed just 10 cents above their 52-week low – investors would hope it's the bottom of this slide that has lasted since February, worsened by the market uncertainties. Meanwhile, most major indices ended in the red today, both in the U.S. and China.