The company is decentralizing its operations to overcome challenges, but the sector overall is doing fine. 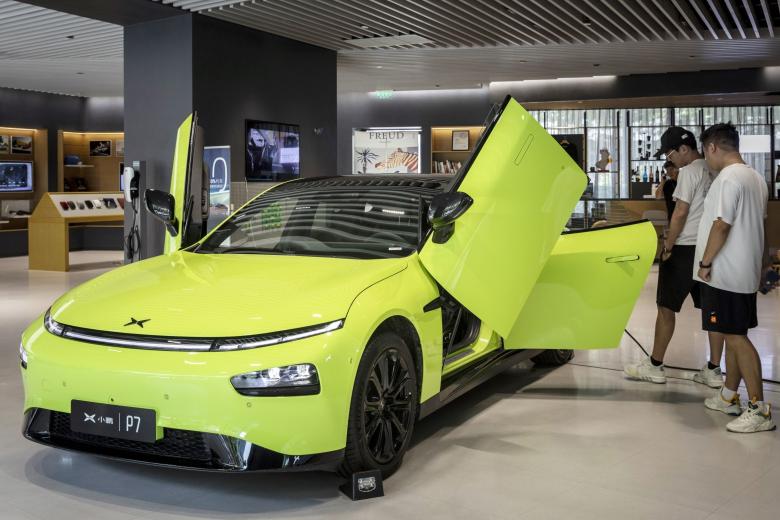 (CapitalWatch, Oct. 23, New York) Chinese EV maker XPeng (NYSE: XPEV; HKEX: 9868) is restructuring its operations to adapt to a tense economy, according to a new local report by Jiemian News.

The company is apparently going to start by restructuring some of its high-level units including user development and service center (UDS), product planning, and marketing. XPeng has reportedly been making internal changes over the past year to streamline communication, reduce costs, and connect better with clients.

Sources speaking to Jiemian News claimed that the changes were partly motivated by the XPeng G9's rocky launch.

Within two days of launching its flagship SUV, XPeng totally reworked after complaints flooded in about the configuration system.

XPeng reportedly ran into some concerns ahead of the G9 release too. Sources said that the company's sales volumes of its XPeng P5 fell below expectations and the P7 model has seen very few updates despite being on the market for three years.

XPeng was also caught in the crosshairs of broader economic uncertainty both in China and around the world. The macro environment sent most EV firms, including XPeng, in a broad sell-off last week.

Although they're along for the ride, Chinese electric vehicle and EV battery manufacturers are seeing good progress especially in foreign markets. A study from Transport & Environment reported that China could snag up to 18% of the European battery market by 2025.

In September, Tesla (Nasdaq: TSLA) saw its most successful month for car sales in China, and data from the China Passenger Car Association shows Tesla has made strides since opening the Giga Shanghai Plant.

The world-leading EV maker sold and exported more than 483,000 cars produced at the plant in the first nine months of 2022. In September alone, the company's total Made-in-China volume reached more than 83,000 units.

The report also came just before the weekend and ahead of XPeng's 1024 Tech Day showcase Monday.

Although external factors loom over the industry, China's EV market is remaining more stable than other industries hard-hit by the pandemic and economic strain.

With the industry's steady performance in China and new things undoubtedly coming in the following weeks, XPeng's restructuring could be a boon to the company.