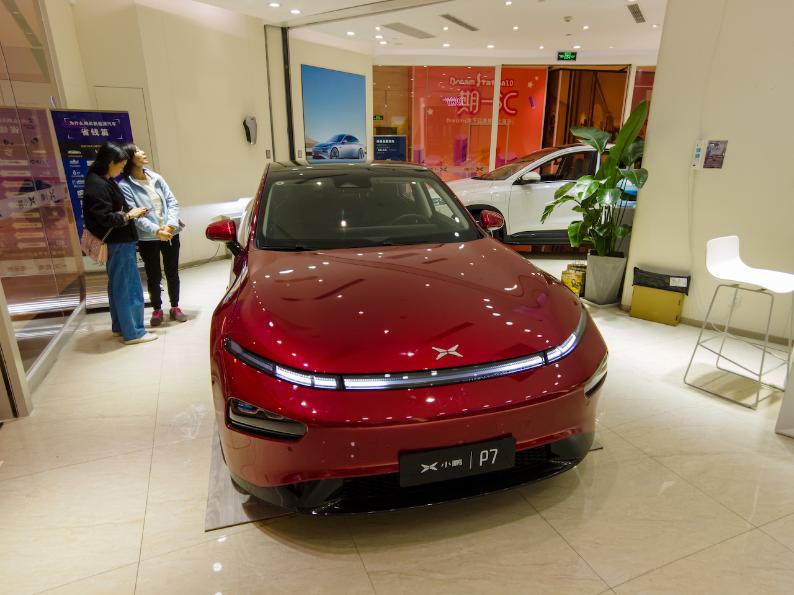 The stock in XPeng (NYSE: XPEV) closed flat in its trading debut on Wednesday as investors are uncertain over China's cybersecurity crackdown.

The listing for XPeng comes after China ordered the removal of the app of Didi Global (NYSE: DIDI) over alleged cybersecurity concerns. The Cyberspace Administration of China is conducting a review on Didi over the matter.

"China's regulatory probe of Didi Chuxing may put tech-savvy automakers on alert that the gathering and analytics of vehicle operating data, which could become their next big source of profits, will fall under stricter government oversight," analysts Steve Man and Joanna Chen at Bloomberg Intelligence, wrote in a note.

Despite the soft debut and the uncertainties that may lie ahead, XPeng has become the first among U.S.-listed electric vehicle rivals Nio (NYSE: NIO) and Li Auto (Nasdaq: LI) to complete a share sale in Hong Kong. It was reported in March that all three had selected banks for their Hong Kong deals.

Now, the Guangzhou-based company has joined a number of dually listed Chinese firms traded both in New York and Hong Kong, (also known as homecoming listings). Meanwhile, XPeng didn't go by the traditional way of a secondary listing. Instead, it was conducted as a dual listing because it hasn't traded for at least two years on another exchange.

Brian Gu, the president of XPeng called the listing a "strategic" one, with it "hedging against geopolitical risks."

"Ultimately we want our customers to be our shareholders, and having the dual primary listing status in HK (Hong Kong) will give us eligibility to be connected to Chinese capital markets," he told CNBC's Emily Tan.

Most importantly, the share sale will give XPeng the funds to make key investments and better compete with rivals in China.

XPeng plans on using the proceeds from its Hong Kong offering to develop technology, improve brand recognition, expand sales and service "touch points," as well as upgrading production capabilities, and expanding capacity, among other things.

In June, XPeng posted "record" deliveries of 6,565, a year-over-year surge of 617%. This quarter, XPeng is set to launch a new version of its G3 SUV along with its third production model: the P5, which is described by the EV maker as a "family-friendly smart sedan."

In early trading on Wednesday, XPeng's New York stock was down 2% at $43.35 per share. Shares in XPeng are now down 2% year-to-date.