Weibo Reportedly in Talks to Go Private This Year

The Twitter-like platform is part-owned by Alibaba, which has suffered tremendously from the regulatory crackdown since November 2020. 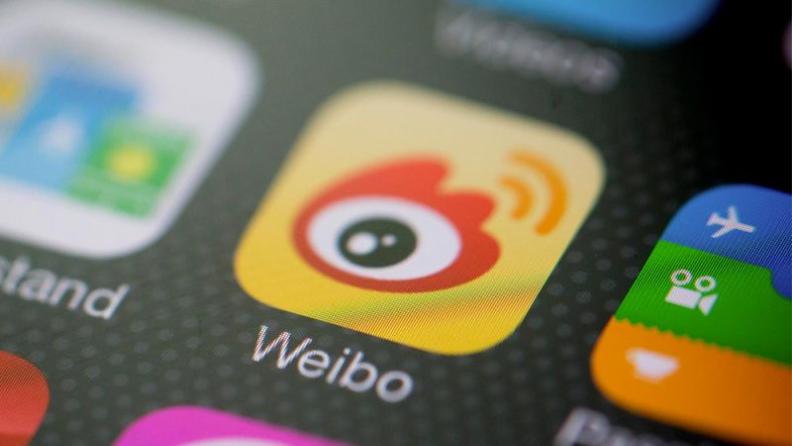 Weibo Corp. (Nasdaq: WB) was among the few Chinese tech stocks that gained over the past five days, now up about 12% from last week. Many of its peers including Alibaba Group (NYSE: BABA; HKEX: 9988) and Baidu (Nasdaq: BIDU; HKEX: 9888) have lost about the same as Weibo gained.

This occurred on the news that Weibo is talking to a state investor on a going-private deal. As reported by Reuters, the transaction could value China's Twitter-like platform at more than $20 billion, while shareholders in the company would get between $90 to $100 per share – a significant premium to the stock's average of just over $50 over the past month.

The talks are taking place amid a regulatory crackdown on independent Chinese techs. Over the past few months, Beijing has tightened the caps in an anti-monopoly move. The nation's top tech titans across various industries have been dealing with new laws, fines, and bans related to failure to disclose mergers and acquisitions, copyright infringement, gaming controls, unfair competition, cybersecurity, cryptocurrency, financing services, media influence, operation limits in afterschool education, etc., to name a few.

This has significantly impacted both company performance and investor sentiment. Alibaba, among those affected first and foremost by the crackdown, reported its first losses since 2012 for the first quarter. Its stock, which nearly reached $320 in October 2020, has this week dropped below $200 a share. Alibaba owned a 30% stake in Weibo as of February – and this seems a crucial factor – Beijing is forcing the tech titan to divest its holdings in media to reduce influence over public opinion.

More recently, China is also revising its listing regulations, which may postpone the slew of IPOs both overseas and at home, as well as affect those already public. The expected IPO of the Alibaba-backed health-tech platform LinkDoc Technology Ltd., initially scheduled for Friday this week, appears to have been delayed as it is no longer on the calendar.

Not to mention the ongoing tensions between Beijing and Washington in the tech and trade war started by former President Donald Trump. The Holding Foreign Companies Accountable Act he signed looms ominously over Chinese companies listed in New York and may force some delistings in three years' time.

Amid all this, Weibo's parent, internet giant Sina Corp., accepted a buyout offer and delisted from Nasdaq in the first quarter. At the time, no plans to privatize Weibo were announced. However, the social medium is following its parent while its shares are still up year-to-date – about 45% from about $40 in early January. The company has been publicly traded in New York since 2014.

According to sources cited by Reuters, Weibo aims to finalize the privatization deal this year. However, Weibo denied the rumors in a statement. At the same time, Weibo's earlier plans for a dual listing in Hong Kong seem to be put on hold.