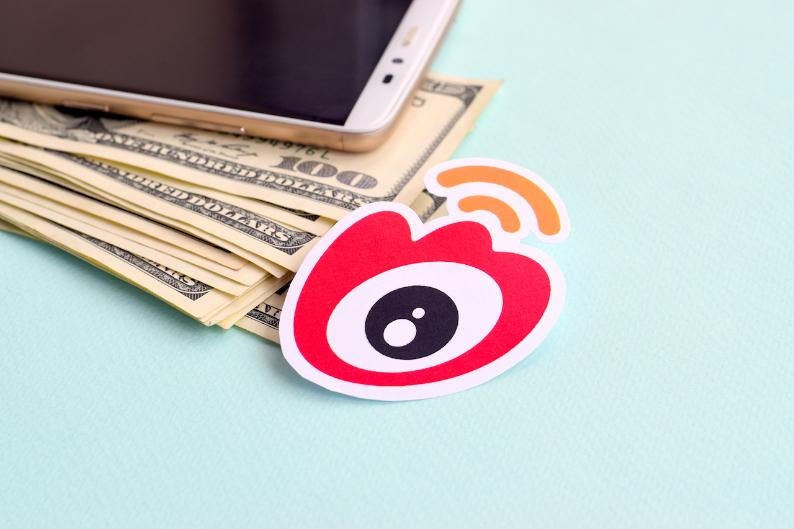 Weibo (Nasdaq: WB) has selected banks for its planned secondary Hong Kong listing that could raise as much as $700 million.

Weibo is mulling the sale of roughly 5% of its enlarged share capital in Hong Kong to expand its investor base, the news outlet added. Currently, Weibo's Nasdaq-listed shares command a market capitalization of $12.6 billion.

Last week, Bloomberg reported that Weibo has been working on its secondary listing with advisors.

Some Chinese firms with U.S listings have pursued share sales closer to home amid continued trade tensions between Beijing and Washington.

Parent Sina Corp. (Nasdaq: SINA) established Weibo in 2009, which has developed into one of the largest social media platforms in China. As of September, Weibo had 511 million monthly active users. Alibaba holds a minority stake in Weibo.

In early trading Tuesday, the stock in Weibo dropped 4% to $55.84 per American depositary share. Shares of Weibo have risen 36% year-to-date.

Weibo's listing could happen in the second half of 2021, according to Reuters.