Although it reported some progress earlier this month, the PCAOB said Thursday that a finalized deal with Beijing likely isn't imminent. 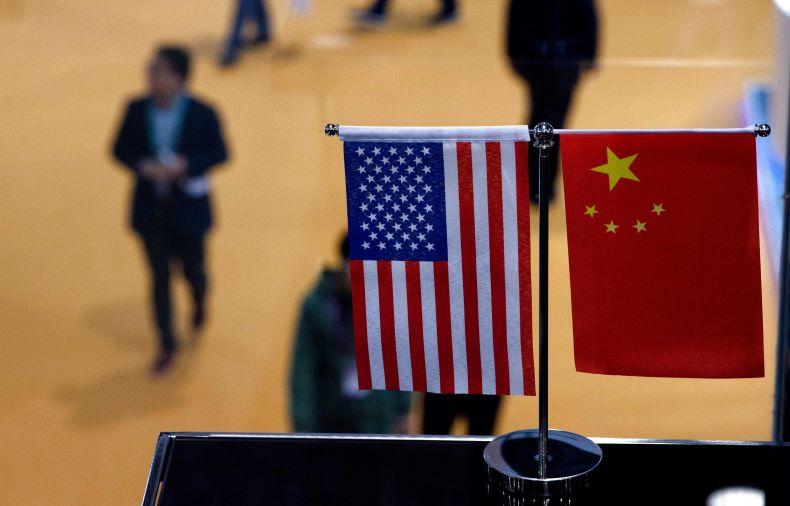 (CapitalWatch, March 24, New York) Washington and Beijing have taken their first steps toward an agreement over the auditing requirements for New York-listed foreign companies, but regulators say the situation remains unclear.

The Public Company Accounting Oversight Board said in a statement that media speculation of a deal between the countries was "premature." The watchdog also said that any deal struck would only be a first move followed by continued oversight. The statement was reportedly released Thursday and cited by multiple media outlets but is not currently available on the PCOAB's website.

Under the Holding Foreign Companies Accountable Act, U.S.-listed Chinese companies must provide evidence of auditing inspections and disclose whether they are owned or controlled by a government entity. Companies that don't comply with audits for three years will face the risk of a forced delisting from New York. Beijing is hesitant to allow companies that may hold sensitive data to comply with the new laws.

Market sentiment toward U.S.-listed Chinese companies has yo-yoed since the SEC started pushing to enforce the regulations. Conflicting reports on the status of an agreement between the U.S. and China continue to build up hopes and tear them down again.

Earlier this week, Reuters reported that the China Securities Regulatory Commission (CSRC) and other regulators were taking the U.S. Securities and Exchange Commission's requests into account. Sources told Reuters that Chinese regulators summoned several of the country's major internet companies and asked them to prepare audit documents for the 2021 financial year with U.S. regulators' requests for more disclosure in mind.

In December, the SEC said 273 registrants might be identified for noncompliance from a review of registrants in 2020, but has only named a handful so far. Earlier this month, the SEC named Yum China (NYSE: YUMC; HKEX: 9987), Zai Lab (Nasdaq: ZLAB; HKEX: 9688), Beigene (Nasdaq: BGNE; HKEX: 6160), Hutchmed (Nasdaq: HCM; HKEX: 0013), and ACM Research (Nasdaq: ACMR) as Chinese companies that could face delisting due to the new auditing requirements. The announcement triggered a massive tech sell-off, but news of Beijing's willingness to comply drew optimism from major analysts.

Chinese social media platform Weibo (Nasdaq: WB and HKEX: 9898) announced this week that the company has also been added to SEC's list of companies at risk of delisting. Weibo said in a statement that the company will continue to monitor developments and evaluate all strategic options.

With continued contradictory reports about the state of the audit standoff between the two countries, the only certainty is uncertainty.