As regulators battle over Chinese companies listed in New York, Washington has agreed to block billions of domestic investment into China. 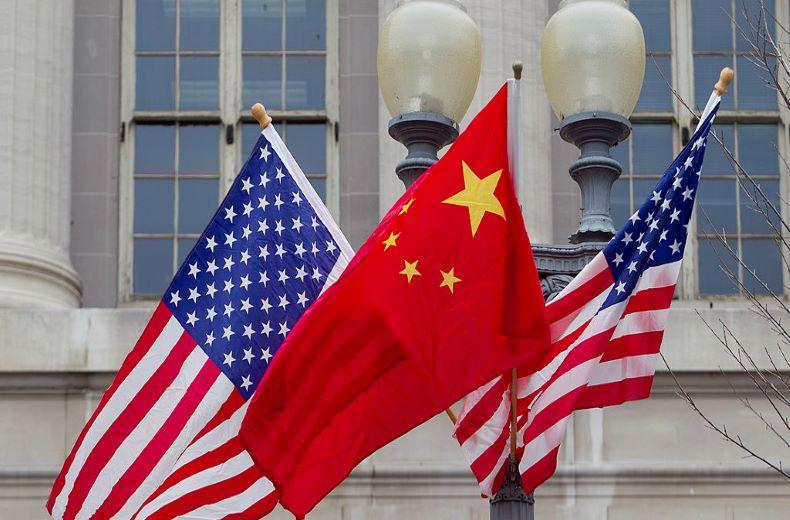 (CapitalWatch, June 13, New York) A bipartisan group of U.S. lawmakers voted on new legislation that could block billions of dollars of American investments in China.

Lawmakers had previously floated this "outbound investment" proposal as a standalone bill. Ultimately, it was tacked on to a much larger bill that allocates $52 billion to chipmakers to expand operations and compete with China's semiconductor market.

Chipmakers opposed the measure since it could reduce their opportunities for foreign prospects.

Dozens of China's largest companies have been named by the SEC for noncompliance with the new rules. Companies aren't able to comply even if they wanted to, leaving all their futures on the U.S. exchanges in limbo.

Washington is increasingly moving to financially separate itself from the world's second-largest economy. And Chinese companies are at the center of these compounding economic conditions.

The Biden administration has taken a hard stance on China in continuation of Trump's policies. Biden has upheld many Trump-era tariffs against China and legislators also recently introduced a measure to ban imports of goods produced in Xinjiang.

On top of its own domestic economic woes, China will now have to contend with a major supply of money being cut off from the county's markets.

Whether China's recently-introduced supportive economic policies will protect it from the long-term effects of Washington's move remains to be seen.