After a turbulent stint on the NYSE, the ride-hailing titan is said to be planning this alternative method in Hong Kong amid its New York delisting 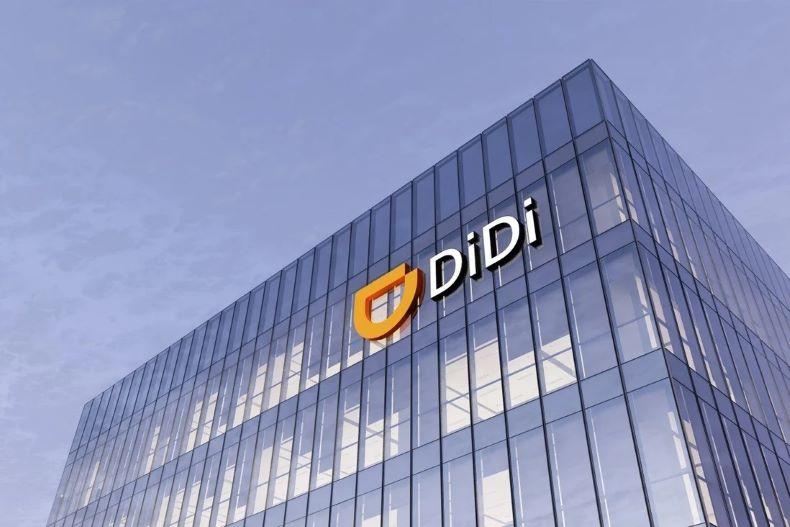 (CapitalWatch, Dec. 29, New York) China's ride-hailing giant Didi Global (NYSE: DIDI) could have been the top Chinese IPO of 2021 after raising $4.4 billion this past June, but its trading run has been troublesome and swift. The company did not have much time to celebrate.
Just five months after Didi became the largest listing by a Chinese company in the U.S. since Alibaba's 2014 debut, the company is working to delist from the New York Stock Exchange under pressure from the Chinese government to do so over concerns about the leakage of sensitive data. Insiders told Reuters that now the company plans to seek an unconventional "listing by introduction" on the Stock Exchange of Hong Kong, a move that would allow U.S. shareholders to gradually transfer their shares over.
Didi has risen the ranks in the highly popular ride-hailing industry and serves over 493 million users across Asia-Pacific, Africa, Latin America, Central Asia, and Russia. According to Crunchbase, Didi has raised $23.2 billion in 26 rounds of funding as of April 2021 since its inception in 2012.
Didi's international listing has been plagued by controversy from the start. Chinese authorities asked Didi to pause the IPO before its launch pending the resolution of its cybersecurity concerns. Just four days after Didi's IPO, the Cyberspace Administration of China announced that it had ordered smartphone app stores to stop offering Didi's app after finding it had illegally collected users' personal data. The cyberspace watchdog then asked the company to delist in late November, and Didi announced its compliance with the request in the following week.
The company has reportedly barred current and former employees from selling shares of the company indefinitely, according to The Financial Times. This move comes after a 180-day lock-up period that followed the company's initial public offering during which current and former staff were banned from selling shares. The lock-up was originally supposed to end on Dec. 27, but it's now been extended with no official end date, FT reported.
Now, according to Reuters, the company will pursue a listing by introduction which, unlike regular IPOs, would raise no capital and issue no new shares. Sources, who requested to be unnamed as the plans are not yet public, told Reuters that Didi has chosen Goldman Sachs (NYSE: GS), one of the major underwriters of its U.S. listing, along with China Merchants Bank International (HKEX: 3968), and China Construction Bank International to manage the process.
Company shares have steadily plunged 65% over the past five months as controversy plagued its listing from the start. Didi shares were trading at $5.38 per share as of Tuesday's close.
Didi is just another casualty of China's sweeping crackdown on tech companies over the past year. Recently, the China Securities Regulatory Commission announced new regulations on companies seeking overseas listings, a process that has previously gone unchecked for years. Following the announcement, the Nasdaq Golden Dragon China Index dropped 1.1% overnight, while the Hang Seng Tech Index slipped as much as 1%. The securities watchdog also proposed last Friday that all Chinese companies seeking international IPOs and additional share sales abroad would be required to register with the regulator and that any listing from a company that could pose a national security threat would be banned.
Under the new rules, firms in industries banned from foreign investment must seek a waiver from a negative list before proceeding with share sales, according to a Monday announcement from the National Development and Reform Commission and the Ministry of Commerce. The statement also said that overseas investors would be forbidden from participating in the management of these companies, and their total ownership cannot exceed 30%.