This small-cap Chinese company hit over $100 per share earlier this year as a "meme stock." It's now trading near $5 per share. 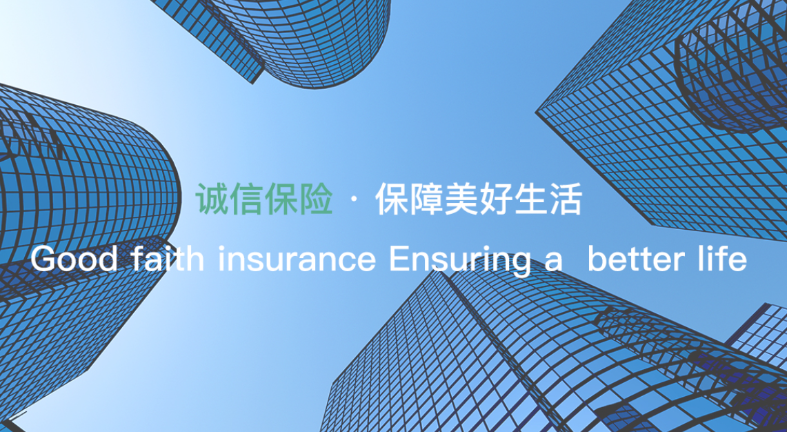 In fact, Tian Ruixiang saw impressive revenue growth in the six months through April: a 131% year-over-year growth to $1.64 million. However, the mounting losses of $400,000 compared to $240,000 in the same period a year ago left shareholders disappointed. Loss per share was 6 cents, according to the report.

TIRX's chairman and chief executive, Zhe Wang, said the revenue was record for the company. "Driven by positive results from our marketing activities and continuous economic recovery from the COVID-19 pandemic in China, we achieved our highest ever half year revenue," Wang said in a statement.

Tian Ruixiang attributed the revenue growth to its "aggressive" ad campaign. As a downside, however, its operating expenses, which included selling and marketing expenses, nearly doubled year-over-year to $2.10 million. In addition, the initial public offering of TIRX also led to increased professional fees, the company said.

Indeed, TIRX was among the early Chinese IPOs this year in New York. The company lifted off in public trading in late January amid a slew of Chinese listings riding the hope of a warm-up in the Sino-American cold war under President Joe Biden. Tian Ruixiang priced its 3 million ordinary shares at $4 apiece, thus raising $12 million.

In the months that followed, on the wave of meme stocks, TIRX skyrocketed to as high as $103.87 per share. The wild ride was short-lived: Since early April, the stock has taken a slide that found it trading at just over $5 today. During this period, TIRX also managed to receive a warning from the Nasdaq for the late filing of its 2020 annual report.

In June, TIRX completed a follow-on public offering of $15 million in the sale of shares and warrants. The company planned to use the proceeds to build "an information data platform" and "an intelligent customer service system," establish "a key customers department," for R&D, and general corporate purposes.