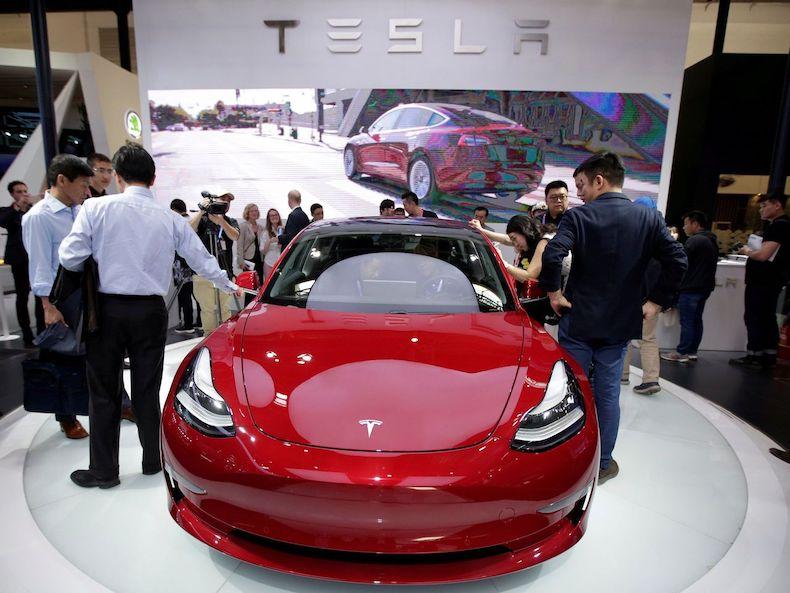 The electric vehicle maker dropped three events for hiring positions in sales, research and development, and supply chain to be held this month. Despite the cancellation, the company is still accepting resumes for over 1,000 openings in China.

Although no comments had previously been made about Tesla's China staff, CEO Elon Musk previously signaled layoffs or hiring pauses at the company. China's tech sector has also been scaling back jobs across the board.

In 2021, China made over half of Tesla's vehicles globally and accounted for a quarter of the company's revenue.

EV manufacturing was hit hard by Shanghai's massive lockdown. Like many others, Tesla was forced to close its Shanghai Gigafactory, leading to a heavy loss in production.

Tesla shut down operations at its Shanghai facility on March 28 and reopened in April. The closure was the longest the factory has seen since starting production in 2019. Reuters estimated that it would result in a loss of 50,000 vehicles.

Last week, restrictions have loosened and Tesla's facility has resumed production, but the effects of the freeze will be long-lasting.

China's major tech companies have seen sweeping rounds of layoffs so far this year. As companies are battered by economic conditions and regulatory scrutiny, their employees are bearing a large amount of the burden.

In April, China's Instagram equivalent Xiaohongshu axed between 9% to 10% of its workforce. A spokesperson told Insider that workers were dismissed after performance reviews last month as "normal HR optimizations."

Douyin's parent company ByteDance also reportedly scaled back its 2022 recruitment drive, cutting down its number of internships to 1,000 from around 7,000 last year.

Alibaba (NYSE: BABA; HKEX: 9988) and Tencent (OTC: TCEHY; HKEX: 0700) have let tens of thousands of employees go in the past year combined, according to a Reuters report in March. Data from media outlet TechNode showed that almost 73,000 tech workers were let go between June last year and mid-April.

Conditions for tech workers are tough now, but signs of economic recovery could give hope for a brighter future in the coming months. Economic conditions saw some recovery in recent weeks as China's lockdowns ease. Chinese regulators are also signaling easing the tech crackdown and shifting to more supportive economic policies. It's likely that the lower level workers will be among the last to benefit from the recovery.