The internet giant is reportedly planning to sell all or most of its $24 billion stake in the food delivery company. 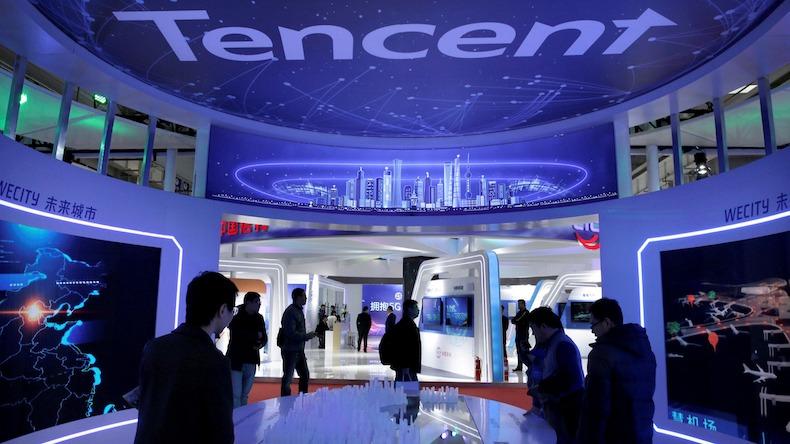 (CapitalWatch, Aug. 17, Hong Kong) The Chinese tech giant Tencent Holdings is planning to sell its stake in Meituan to appease regulators, according to a new Reuters report.

Anonymous sources said that Tencent (OTC:TCEHY; HKEX:0700), which currently owns a 17% stake in Meituan (OTC:MPNGY; HKEX:3690), is planning to sell all or most of its $24 billion stake in the food delivery service.

Reportedly, the move came as Tencent attempts to placate regulators as China's crackdown on previously unchecked tech titans continues. The sale would also monetise an eight-year-old investment for the company, sources said.

Tencent first bought in to Meituan's rival Dianping in 2014 before the two companies merged.

Tencent has been one of Beijing's biggest targets in the technology sector in the antitrust campaign, and the company has been selling off large chunks of its investments in other top companies as well.

In December, Tencent announced that it would be divesting around 86% of its stake in JD.com (Nasdaq:JD; HKEX:9618) worth approximately $16.4 billion.

Shortly after announcing the JD divestment, Tencent raised $3 billion when it sold its 2.6% stake in the Singapore-based gaming and e-commerce company SEA (NYSE:SE).

Although Tencent never said either of these moves were in response to the regulatory crackdown, its JD divestment was a major step in distancing itself from the country's second largest e-commerce platform.