The Chinese media giant is seeing slumping ads business amid the Covid-19 aftermath - a good time to take the company private, chairman decides. 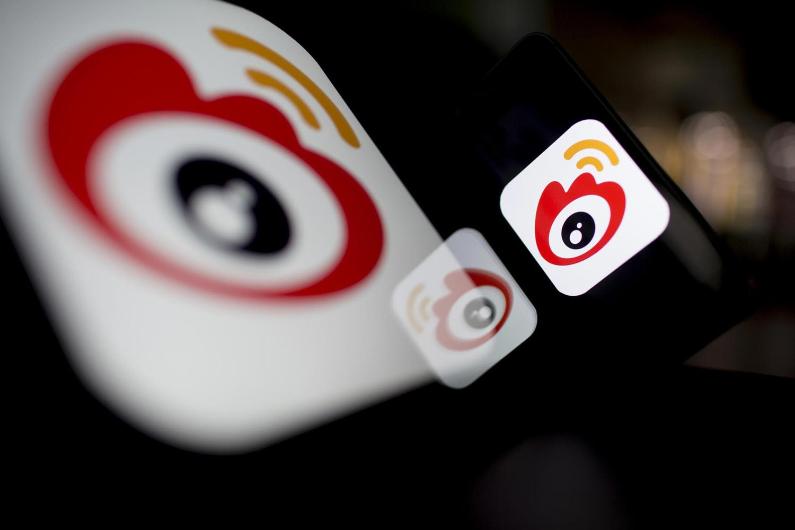 China's online media giant said its chairman and chief executive officer, Charles Chao, is privatizing the company at $43.30 per ordinary share. That will imply an equity value of Sina of about $2.59 billion.

The deal was a 5.6% jump from the initial bid. Chao first made the offer in early July, proposing to buy out Sina at $41 per share through his company New Wave Holdings Ltd.

According to company statement, the buyout will be funded by cash and a loan from China Minsheng Banking Corp.

The merger with a subsidiary of New Wave is expected to occur in the first quarter of 2021.

Separately, Sina reported its second quarter financials on Monday. It said revenues declined 5% year-over-year to $507.7 million as ads revenue suffered "in the aftermath of the domestic coronavirus outbreak, as well as negative currency translation impact."

Net loss in the three months through June was $25.4 million, or 42 cents per share, in contrast to income of $51.4 million a year ago.

Sina's affiliate, social media platform Weibo Corp. (Nasdaq: WB), also posted a decline in ad sales. The company reported $387.4 million in revenues, a decrease of 10% year-over-year. Its net income, however, reached $198.4 million, or 86 cents per share, compared with $103 million in the same period of 2019.

Weibo also said it expects to see a year-over-year revenue decline of up to 7% for the third quarter.