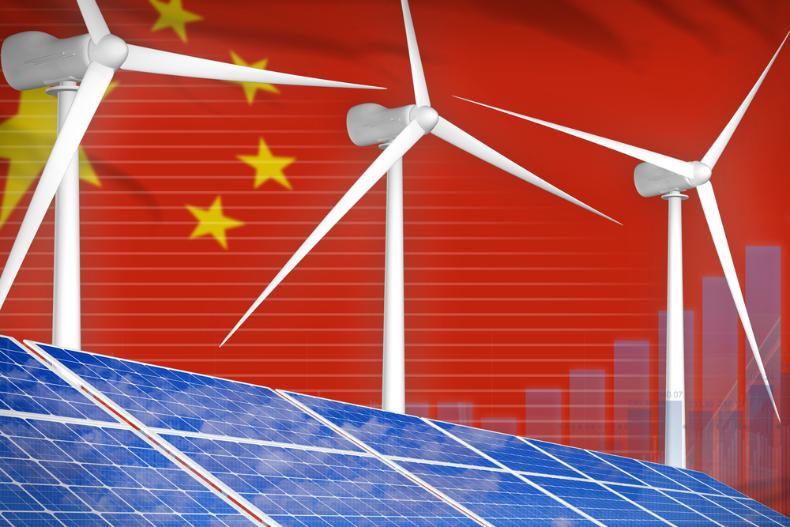 The Biden administration will not impose any new tariffs over the next two years in a push for faster adoption, as announced on Monday. At a time of the Russia-Ukraine crisis, when Western allies are pursuing any means to limit the use of fossil fuels and end the reliance on trade with the aggressor, solar companies – especially those with abundant and cheap supplies, have a winning hand.

Washington's move also delays any possible outcome of the probe into Chinese solar manufacturers. The probe revolves around the Chinese companies' circumvention of the raised U.S. tariffs on imports from China by moving their manufacturing to Cambodia, Malaysia, Vietnam, and Thailand. As reported earlier, the investigation had significantly slowed solar development projects – and now Biden has resolved the slowdown, or rather, shelved for later.

In a statement on Monday, the White House declared a case of emergency and referenced "disruptions to energy markets caused by Russia's invasion of Ukraine and extreme weather events exacerbated by climate change" as factors threatening energy supply. It has thus authorized duty-free importation of solar cells and modules from Southeast Asia.

Several media, including The New York Times and Bloomberg, wrote on Monday that Biden's decision has been criticized by trade experts as hurting American businesses. Low-priced imports from Asia would undermine not only the U.S. manufacturers in the solar industry, but also the steel factories that work closely with the clean-power projects.

China solar stocks ended in the green on Monday, with Daqo the biggest gainer at 12%, ending the day at $61.73 per share. JinkoSolar jumped 8% to $67.10 per share. ReneSola, a Stamford company with Chinese roots, rose 1%, and Canadian Solar ended nearly 8% higher.

As CapitalWatch wrote in early March, following Russia's invasion of Ukraine on Feb. 24, the green energy market has become the top focus and will remain so at least until the war's end. While other stocks waver on volatility along with the general markets, energy companies will remain winners.