As China ramps up approvals for video games following a near-record freeze, Tencent and NetEase were left out. 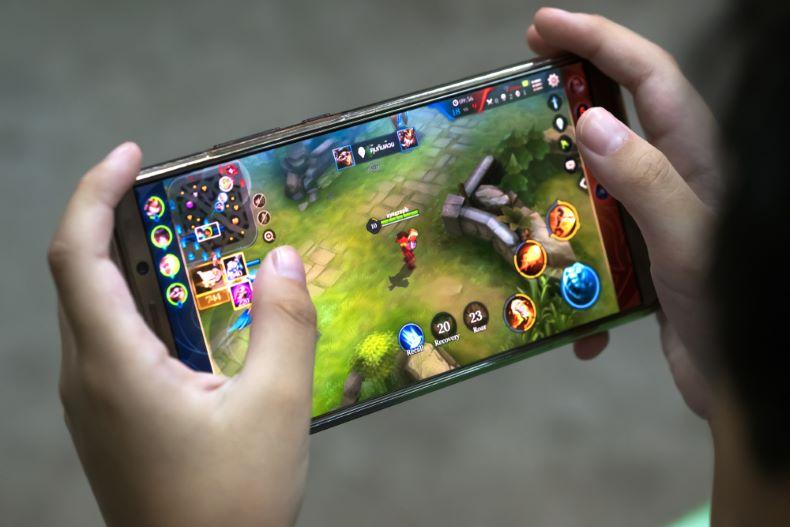 Tencent and NetEase are two of the largest players in the global gaming market. They're also two of Beijing's targets in its crackdown on consumer privacy and children's use of online games.

China halted new video game approvals nearly a year ago, amid a clampdown on monopoly and minors' game time. Although the government didn't officially suspend licensing of new video games, no new games were approved between July 2021 and March 2022.

Less attention was paid to video games compared to the tech sector at large during the crackdown, but companies were equally damaged by swift changes.

The freeze sent one of the world's largest video game markets into a crisis. Many smaller developers were completely wiped out by the stagnated development and companies across the board saw sweeping layoffs. Even Tencent and NetEase were hit and both companies have been shifting focus to overseas markets to offset the damage.

As companies scrambled to cope without new games, regulators were also revamping rules about minors' use of video games and tightened rules limiting minors' playtime.

Children certainly have a significant portion of the consumer base for video games, but adults still take up the vast majority. So it's safe to say that the restrictions for minors did impact companies, but not as much as the lack of approvals.

As the company continues to battle the lasting impact of a now-easing crackdown, Tencent reported disappointing first-quarter financials, seeing its slowest revenue growth on record. The company generated slightly over $21 billion in sales, nearly flat compared with the same period of 2021.

Ad revenue also decreased 18% year-over-year and revenue from games was down 1%. Overall, the company reported a 52% decrease in profit year-over-year in the first quarter at $3.7 billion.

NetEase seems to be holding on a little stronger than Tencent so far this year. The company reported an almost 15% increase in revenue year-over-year, totaling $3.7 billion. Revenue from online game services also went up around 15% year-over-year and revenue from its cloud music segment increased by over 38%.

Both companies are caught up in the general slew of economic hurdles facing markets worldwide. NetEase, however, reported solid growth this year. Although monumentally disappointing, Tencent also held on to growth in the first quarter.

They're both diverse enough to not be decimated by getting the silent treatment from Beijing. However, being shut out of their domestic sector, which also happens to be the largest video game market in the world, is a major hindrance to future development and performance.

Before the freeze ended, many companies were emphasizing foreign markets in their current strategies. Now that regulators are loosening up, it's unclear how hard either company will push to get back into the Chinese market.