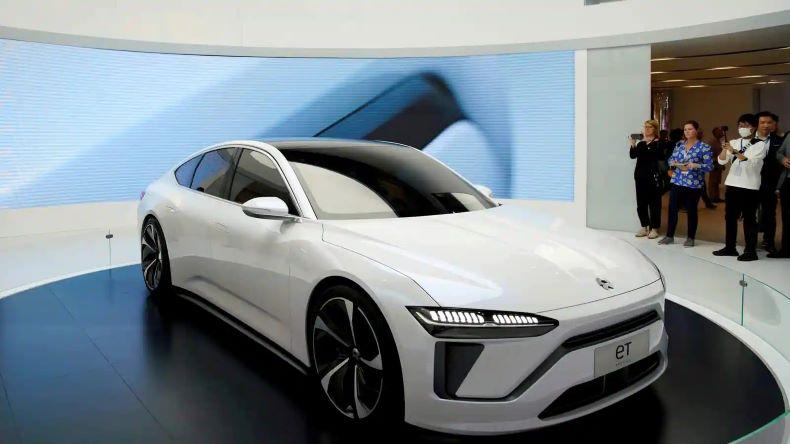 Nio became a U.S.-listed public company in a New York Stock Exchange IPO in 2018. Now it's following the trend of other U.S.-listed Chinese companies pursuing a secondary listing locally as geopolitical tensions rise and companies face increased scrutiny from both Beijing and Washington.

In Hong Kong, Nio carried out a listing by introduction, so it did not issue new shares or do any fundraising. Bo Pei, a research analyst at US Tiger Securities, told Dow Jones Newswires that the company likely chose this route due to market conditions, and is waiting for a better time to issue new shares.

Nio stock has declined 36% so far in 2022, but some experts think the secondary listing will strengthen its position. Nio received an $87 price target from Citi in February following the secondary listing announcement. Citi analyst Jeff Chung said the move can mitigate the risks posed by geopolitical tensions, but monthly sales volumes are also likely to heavily influence share price movement.

In February, Nio delivered 6,131 vehicles, up 10% year-over-year and down from 9,652 in January. February is usually a slow month for Chinese companies because of the Lunar New Year, and Nio said it halted production at the NIO-JAC manufacturing plant over the holiday to prepare for the delivery of its flagship premium smart electric sedan ET7 beginning March 28. The company began test drives for the vehicle in China this week.