New Horizon Reports Surging Sales in First Half of 2021

It's been a breakthrough six months for the company and its cancer screening products.

New Horizon Health Ltd. (HKEX: 6606), a cancer screening innovator in China, posted strong sales for the first half of 2021 and updated investors on the commercialization and recognition of its products.

The Hangzhou-based company saw revenue surge fourfold in the six months through June, to 43.9 million yuan. Gross profit surged 1,000% year-over-year to 24.7 million yuan, according to the report, and gross profit margin increased to 56.2% from 21.3% in the first half of 2020.

New Horizon also reported losses of 2.8 billion yuan for the half-year, an increase of 472% from a year ago. The company attributed the increase primarily to growth in fair value loss of preferred shares, which is non-cash and non-operating loss arising from private financings prior to initial public offering. The net loss as adjusted by eliminating potential impacts of the fair value loss on preferred shares, share-based payment expenses and listing expenses is 99.934 million yuan. 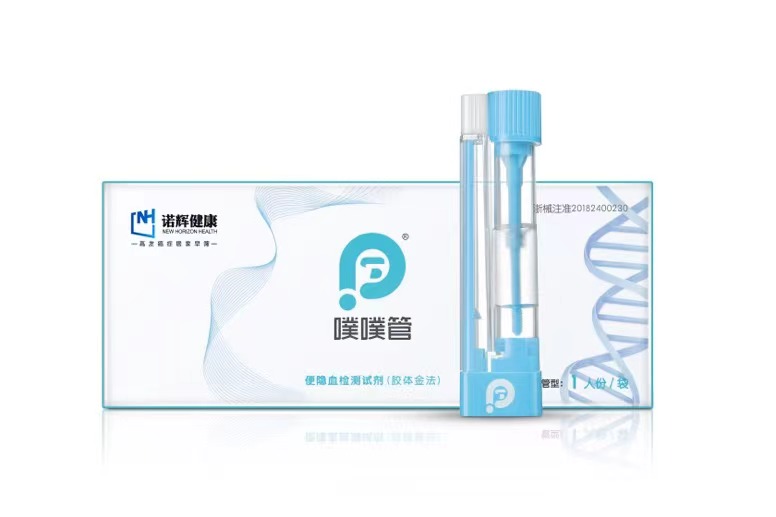 New Horizon highlighted the strong sales of ColoClear, the first and only molecular colorectal cancer screening test approved by China's National Medical Products Administration (NMPA). Shipments of the product increased 392% year-over-year. Meanwhile, sales of Pupu Tube – New Horizon's self-conducted stool test also greenlighted by the NMPA – generated the majority of the company's revenues in the half-year, at 29.6 million yuan, an increase of 624% year-over-year, according to the report.

The executive director and CEO of New Horizon, Yeqing Zhu, said the company has "opened a new chapter of growth."

"The improvement in gross profit margin was driven by the rapid and determined execution of our diversified commercial layout in the first half of the year, which significantly increased the average selling price of both products," Zhu said in the statement today. "The higher sales volume has also enabled more efficient management of our operating facilities, further reducing our unit operating cost."

In its report dated Aug. 20, New Horizon also cited the forecast from the International Agency for Research on Cancer (IARC) on the growing cases of breast and colorectal cancers around the world. While the incidents continue to increase, the penetration of cancer screening remains low – in 2019, it was only 16.4% in China compared with 60.1% in the United States. Now, the company says, the awareness of cancer screening grows and "the market is entering the fast lane at full speed."

The sales of New Horizon's top products, Zhu believes, demonstrate the growing recognition and address the "urgent needs of consumers."

Zhu said, "The recognition from clinical experts and doctors is the cornerstone of our market expansion and product development." 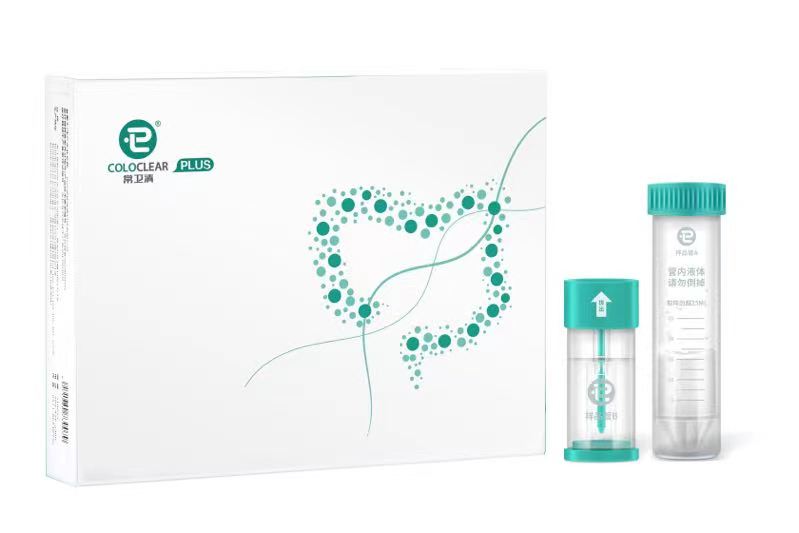 Among other developments, New Horizon's stool-based FIT-DNA test technology became the first of its kind to be included in the guidelines of the National Cancer Center of China this year. Specifically, it is now listed in the "Guidelines for Prevention and Treatment of Colorectal Cancer" and "Chinese Society of Clinical Oncology (CSCO) Diagnosis and Treatment Guidelines." Indeed, cancer screening has become an important event in China's strategic public health campaign in April 2021 with the launch of China's first-ever "Early Cancer Screening Day."

"With the implementation of colorectal cancer early screening standards and regulations, negative predictive value (NPV) and sensitivity have become the industry standards for the selection and performance evaluation of  cancer screening products," Hew Horizon said.

The company has conducted a series of academic seminars and clinical trials to promote its technology and advance its application, released video campaigns during shopping festivals, and livestreamed conferences led by national clinical experts. At the same time, New Horizon said it has expanded its sales and marketing team to advance the commercialization of its products and has witnessed the "smooth" launch of the products across public hospitals in various provinces and cities. The company continues to benefit and expand through the partnerships with some major players in the healthcare space, including AstraZeneca China, JD Health, Ping An Healthcare, China Post, and PICA Health.

As to New Horizon's other products, the approval of UU Tube "is progressing on schedule" and the clinical trial of CerviClear is expected to launch, according to the report. UU Tube is a stool-based self-conducted test for the detection of gastric cancer; its registrational trial was completed in November 2020 and is now awaiting the green light from the NMPA. CerviClear is a urine-based test for the detection of cervical cancer and is lined up for registrational trial, expected to launch this year and take three-to-four years to complete.

In February, New Horizon reached a major milestone by becoming publicly traded on the Stock Exchange of Hong Kong in a deal worth approximately $300 million, including the full exercise of the greenshoe option.

Looking forward, CEO Zhu said, "In the second half of the year, we will continue to build up our professional team structure and strengthen our cooperation and promotion with medical check-up centers, insurance organizations, online medical consultation platforms, pharmacies, and other authorized institutions. ColoClear will soon see an explosion of promotion."

All information contained herein as well as on the CapitalWatch website is obtained from sources believed to be reliable but not guaranteed to be accurate or all-inclusive. All material is for informational purposes only, is only the opinion of CapitalWatch and should not be construed as an offer or solicitation to buy or sell securities. The information includes certain forward-looking statements, which may be affected by unforeseen circumstances and/or certain risks. This report is not without bias. CapitalWatch received remuneration for this report. Please consult an investment professional before investing in anything viewed within.