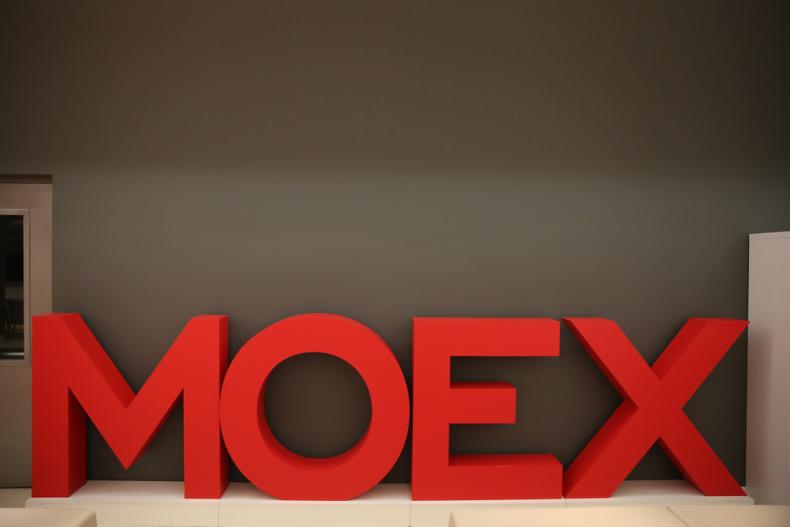 (CapitalWatch, March 24, St. Petersburg) Russia's stock market partially reopened Thursday after a monthlong shutdown. The MOEX benchmark ended in green territory, up 4.4%, even as Putin's war on Ukraine raged on, with fatalities mounting.

The market was opened for a half-day, with 33 out of MOEX's 50 stocks including top companies like Gazprom (OTC: OGZPY; MCX: GAZP) and Sberbank (OTC: SBRCY; MCX: SBER) resuming trading.

Short-selling remained banned and foreign traders could not sell under the restrictions that ensured the market wouldn't crash as it did on Feb. 24 when Russia invaded Ukraine. In additional support measures, Moscow plans to pump $10 billion into equities over the coming months. But as the restrictions artificially propped up the stocks, they also closed the market from foreign hedge funds ready to invest in sound companies at a discount.

"What we're seeing is a charade: a Potemkin market opening," as Daleep Singh, the U.S. deputy national security advisor for international economics, said in a statement on Thursday. "This is not a real market and not a sustainable model, which only underscores Russia's isolation from the global financial system."

In New York, the trading of Russian stocks including Yandex (Nasdaq: YNDX) stopped on Feb. 25 and has not resumed. Earlier, Russian stocks were ousted from overseas indexes.

The reopening of the MOEX occurred as Russia got hit with yet another wave of sanctions on Thursday as the West continues to isolate Russia further and hurt its economy. This time, all 328 members of Russia's Parliament, as well as some allies of Putin including Sberbank chairman Herman Gref, were hit by sanctions from the U.S.

Britain, meanwhile imposed sanctions on the relatives of Putin's circle. Among them was Polina Kovaleva, the stepdaughter of Russia's foreign minister, Sergey Lavrov.

A slew of weapons and defense entities also came under sanctions, these included Kronshtadt, the Wagner Group and Tactical Missiles Corporation JSC. Further, the U.S. Treasury released a directive that Russia's $130 billion worth of gold supplies are also subject to sanctions.