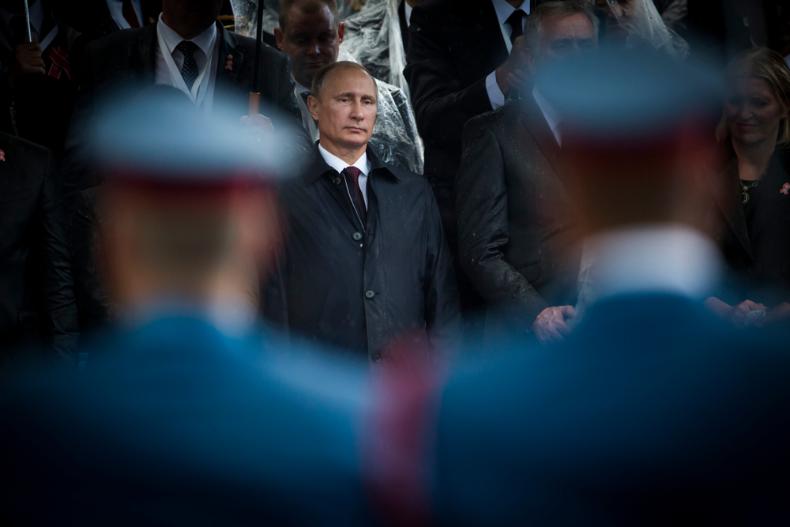 (CapitalWatch, Feb. 24, New York) In a hard-to-believe turn of events, Vladimir Putin launched what he called a "demilitarization" of Ukraine early Thursday. Russia's invasion of its brother country has plunged the markets, with stocks tumbling across the board and the Russian ruble nosediving to a record low, at 1 USD to 89.98 rubles as of 8 am ET.

As the West is preparing packages of unprecedented economic sanctions on Russia in response to the attack, a mass sell-off ensued. Russia's benchmark stock index, the MOEX, crashed 45% Thursday. Russia's Central Bank has banned short-selling and announced an emergency support package, pumping liquidity into the banking sector. Trading was suspended a number of times during the day.

In Moscow, the stock of state-owned Sberbank tanked 48%, to 108.24 rubles. In New York, U.S.-listed Russian internet giant Yandex (Nasdaq: YNDX) sank an additional 33% to $22.76 per share in pre-market trading following Wednesday's drop of 14%. Ozon Holdings (Nasdaq: OZON), a major e-commerce platform, was down 37% before market open, at $9.58 per share, after a 13% decline the day prior.

On its side, China has been cautious to not declare sides in the Russia-Ukraine crisis. Foreign ministry spokesperson Chunying Hua told reporters that China will not "go rushing to a conclusion," adding that the context on Ukraine is "complicated," as cited by Reuters. Separately, China's senior diplomat Yi Wang said Russia has "legitimate concerns" over national security.

Meanwhile, Russian President Vladimir Putin and China's Xi Jinping had struck a strategic partnership prior to the Winter Olympics in Beijing, agreeing on a coalition to counter U.S. influence.