Investors in the Chinese coffee chain took matters into their hands after the board failed to vote out the chairman who likely knew about the fraud.
Anna Vod
Jul. 07, 2020 14:55 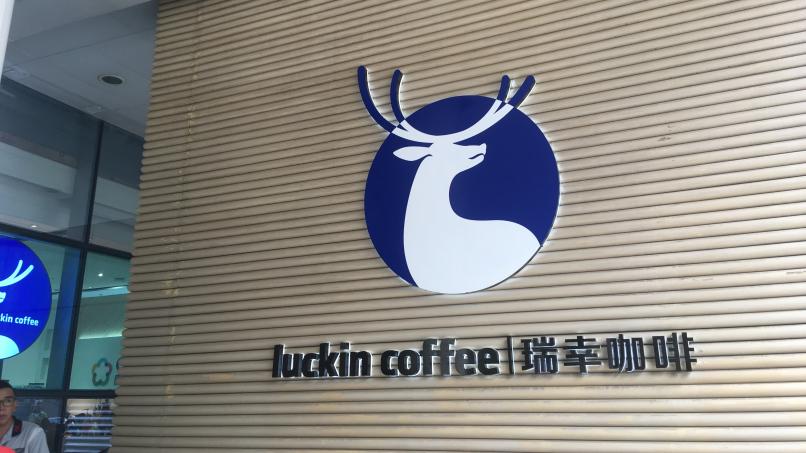 Shareholders of Luckin Coffee (OTC: LKNCY) have voted its chairman and founder, Charles Zhengyao Lu, out of his seat, sending the shares in the trouble-ridden Chinese giant up 13% in pre-market trading Monday.

This came days after Luckin's board meeting left Lu as head of the company, according to Bloomberg citing local media.

Along with Lu, three board directors were dismissed from Luckin, while two new ones came onboard – Ying Zeng and Jie Yang.

So far, following the uncovered inflation of sales, Luckin has ousted its top major executives. Chief executive Jenny Zhiya Qian and chief operating officer Jian Liu were given the boot in May; Luckin's chief technology officer, Gang He, left the company in April soon after the probe launch. A number of other employees were also fired.

Last week, Luckin said it has completed its independent internal investigation, finding that the fabrication of sales began as early as April 2019. It also confirmed that the sales last year were overstated by 2.12 billion yuan, while costs and expenses were inflated by 1.34 billion yuan.

After a monthlong trading halt during the investigation and a brief comeback to Wall Street at a stock level about 95% of its value in January 2019, Luckin was delisted from the Nasdaq last week. It is now trading over-the-counter and appears to fight for investors' trust.

The sacking of chairman Lu is a move that just might significantly improve its chances at that – and it shows just how fed up the shareholders are, as it is a rare step to remove startup founders.

The Wall Street Journal said on Sunday, citing an unnamed person familiar with the investigation at the company, that Lu must have known about the fraud – and "he didn't fully cooperate" during the probe. Earlier, Caixin Global reported that Lu may face criminal charges as investigators found emails "in which he instructed colleagues to commit fraud."

LKNCY shares traded up 34 cents Monday morning on the OTC, at $2.52 per American depositary share.