The luxury fashion brand is seeking $544 million to boost its global expansion. 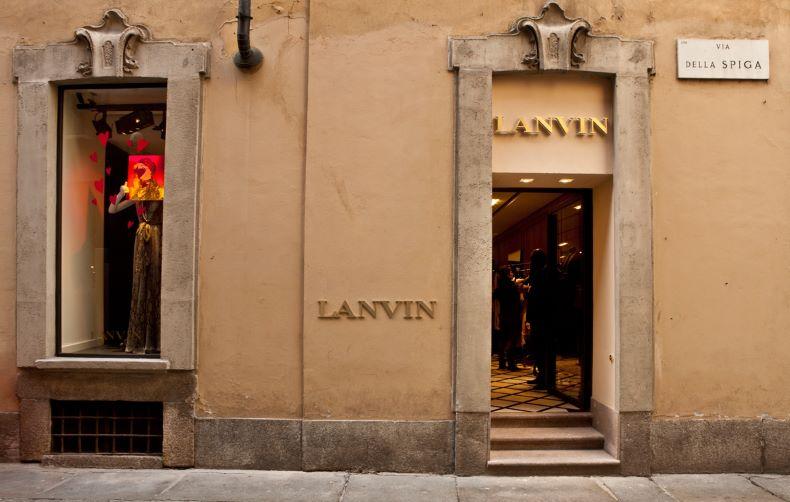 The company will merge with a U.S.-listed company affiliated with the investment firm Primavera Capital Group, which was founded by former Goldman Sachs Greater China Chairman Fred Hu.

Lanvin Group chairman and CEO Joann Cheng said the company will use its partnership with Primavera to fuel its "next chapter of growth" in Europe, North America, and Asia.

"We plan to accelerate the growth of our portfolio via both organic development and disciplined acquisitions, building a global portfolio of iconic luxury fashion brands that appeal to a broad customer base," Cheng said.

Cheng also said that through strategic partnerships with industry-leading companies across their targeted regions, Lanvin Group will help its brands grow both in their domestic markets and abroad.

With hundreds of stores operating in 80 countries, Lanvin Group already has a massive international presence. Now, the company wants to emphasize tapping into the highly lucrative Aian fashion market. The company reported that Greater China accounted for 14% of Lanvin Group's revenue in 2021, and said that in Asia its brands are poised to achieve rapid future growth. Lanvin Group also said it will be putting more focus on North American operations, where the company netted 33% of its revenue last year.

The transaction values Lanvin Group at a combined equity value of $1.9 billion. The company is seeking $544 million with the Primavera SPAC, including up to $414 million of cash in the trust account and $130 million in fully committed PIPE subscription and forward purchase agreements from several investors including Fosun International, ITOCHU Corp, and Stella International Ltd.

The decision to complete a SPAC listing in New York as a subsidiary of a Hong Kong-listed company reverses a trend seen in recent weeks. The Stock Exchange of Hong Kong recently opened a path for companies to list in the city through SPACs and the first approved listing debuted last week. Since the bourse launched its mechanism in January, Hong Kong has received 10 SPAC listing applications.

Many U.S.-listed Chinese companies are also seeking Hong Kong listings to offset the risk of a New York delisting. Tightening regulatory scrutiny from Washington has put companies on edge. Tensions have mounted in recent weeks after U.S. regulators named five New York-listed Chinese companies that were at risk of delisting over non-compliance with audit requests. Lanvin Group will undoubtedly face the same scrutiny, but its decision indicates that some companies aren't going to be dissuaded by the ongoing auditing dispute.