Labaton Sucharow alleged that the Chinese solar power company failed to disclose information which misled its former shareholders to accept a deal that deflated the value of its shares.
Anna Vod
Dec. 27, 2018 02:05 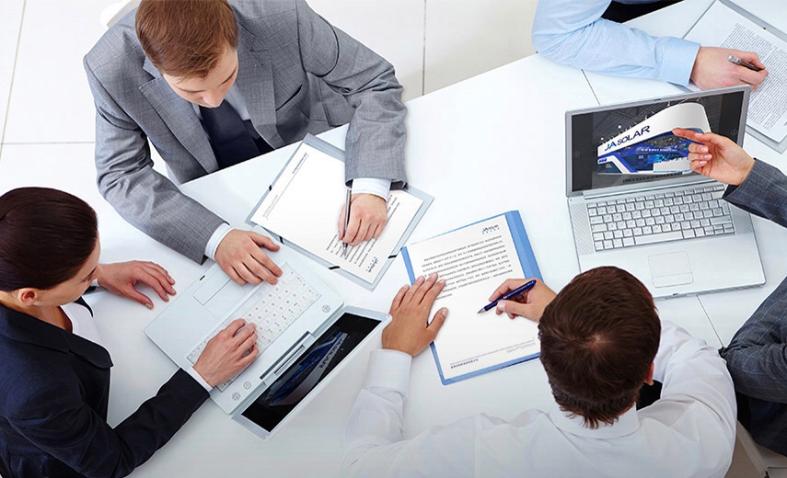 JA Solar Holdings Co. Ltd., previously traded under the symbol "JASO" on Nasdaq, is facing a securities class action lawsuit on behalf of its former stockholders who sold their American depositary shares in the manufacturer of solar power products prior to its going private deal in July.

Labaton Sucharow LLP, a New York attorney firm, announced the action last week, saying JA Solar failed to disclose certain information and misled its shareholders "into accepting consideration from the Merger that was well below fair value for their JA Solar shares" and were thus damaged by selling their shares.

The all-cash buyout was valued at $362.1 million, equal to $1.51 per share, or $7.55 per ADS, each of which represents five ordinary shares in the company. In March, the company announced that more than 90 percent of its shareholders voted to approve the previously announced sale of JA Solar.

The company reassured its stockholders that no substantial changes to its structures or relisting would follow the merger.

However, Labaton said in its statement Friday that days after the privatization, the new controller of JA Solar signed a deal that would allow the company to trade its shares on the Shenzhen Stock Exchange, "to the detriment of shareholders who unknowingly sold JA Solar's stock and ADS at substantially deflated values during the Class Period as part of the scheme."

Labaton attorneys alleged that the Beijing solar products company failed to disclose information that was necessary for the shareholders to make an informed decision regarding the merger and had plans to relist its shares in China prior to the merger, contrary to its statements.

Labaton said former stockholders of JA Solar who sold their ADSs in the company between Dec. 11, 2017, and July 16 of this year may be able to seek appointment as lead plaintiff in the lawsuit. The New York attorneys filed their complaint on behalf of asset management firm ODS Capital LLC.