The social media and e-commerce platform is the latest company to layoff a significant number of employees as the sector continues to struggle. 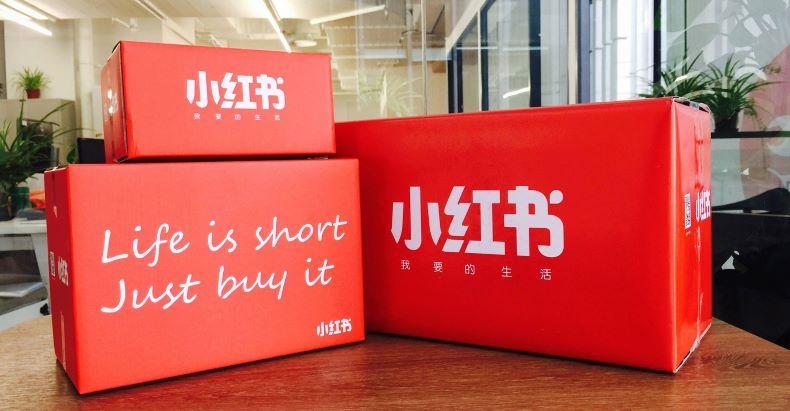 (CapitalWatch, April 22, Hong Kong) China's Instagram equivalent Xiaohongshu has joined its peers in the trend of mass layoffs as the tech sector continues to struggle with regulatory and economic pressure.

The lifestyle e-commerce platform had over 300 million registered users as of 2019 and its main user base are Gen Z'ers attracted to the app's blend of lifestyle content and e-commerce. The company's cofounders Miranda Qu and Charlwin Mao both made Forbes's 2022 World Billionaires List, both with fortunes of $1.8 billion.

Business Insider reported Friday that the app axed between 9% to 10% of its workforce. A spokesperson told Insider that workers were dismissed after performance reviews last month as "normal HR optimizations."

A growing number of tech giants are dramatically decreasing their workforce as companies are feeling the pressure of Beijing's tech crackdown and a turbulent economy.

Douyin's parent company ByteDance is reportedly scaling back its 2022 recruitment drive. It's reportedly slashing its number of internships to 1,000 from around 7,000 last year..

In addition to layoffs, the sector's current climate has caused a trend of CEO's stepping down.

Ecommerce platform JD.com's (Nasdaq:JD, HKEX:9618) announced in early April that CEO and founder Richard Liu has stepped down from his position. The company said he will stay on as chairman and be "guiding the company's long-term strategies, mentoring younger management, and contributing to the revitalization of rural areas."

Founder of the e-commerce company Pinduoduo Colin Huang stepped down in March 2021 with the company stating he wanted to make way for "a new generation of leaders." Su Hua of the video platform Kuaishou also left his role of CEO in October of last year, citing similar reasons to Liu.

ByteDance founder Zhang Yiming resigned as CEO in May 2021, then stepped down as chairman in November. Yiming said in a note to employees that he left his CEO position because he felt he lacked the managerial skills to drive the company's progress.