Amid China's tightened regulations and the uncertain market sentiment, the retailer of chip components continues to push toward a U.S. listing.
Anna Vod
Nov. 16, 2021 20:14 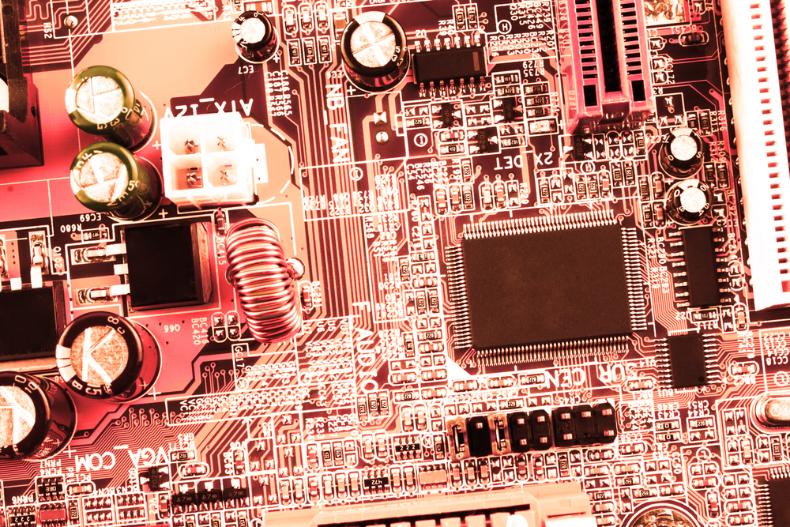 The company filed to trade on the Nasdaq Capital Market in late August, when Chinese IPOs just began to pave their way back to overseas bourses after a monthslong regulatory revision. Just a handful of Chinese listings took place in New York since the Didi Global (NYSE: DIDI) fiasco in July – and the lucky ones were smaller- and mid-size firms.

This leaves ICZOOM Group at an advantage in the strange balance of power in Xi's revamped China. A small-cap company that makes electronic components, has limited influence on the public, if any, and the data it processes "is less likely to have a bearing on national security," is more likely to get a green light. Two questions remain on ICZOOM's listing: Will Beijing continue to allow VIE structure? And why didn't ICZOOM pursue a listing on Xi's new "pet" board, the Beijing Stock Exchange that welcomed SMEs this week?

In regards to the VIE structure, ICZOOM said in its prospectus that its variable interest entity, called Shenzhen Pai Ming Electronics Co. Ltd., holds an internet content provider (ICP) license so that it can provide internet information services through its e-commerce platform. Since Chinese law prohibits direct foreign investment in internet-based businesses, the VIE is used as a loop around the law. And that may become an issue as Beijing is reviewing VIE-related rules.

However, the prospectus specified that more than 96.5% of its revenue came from its wholly foreign-owned entity (WFOE) business and its subsidiaries. In its filing, the company was diligent enough to break down the financials of its VIE and show the relative impact on its overall financial results.

As to the cybersecurity review, mandated over the summer for companies seeking overseas listings, ICZOOM's filing stated it maintained "fewer than one (1) million individual clients in our business operations" and "data processed in our business is less likely to have a bearing on national security, thus it may not be classified as core or important data by the authorities." Thus, it may not have to submit the review.

Still, the market sentiment on Chinese listings is not so bright, be it a small-cap company with less than 1 million clients. ICZOOM has announced its IPO target, offering 4.4 million ordinary shares at $5 and $6 apiece.

To be exact on the clients, in the year through June, ICZOOM generated revenue from 1,049 customers and purchased products from 966 suppliers. Revenue increased 69% year-over-year to $279.4 million, while net income surged nearly fivefold to $2.6 million in the 12-month period.

ICZOOM sells semiconductor products, which includes integrated circuit, discretes, passive components, and optoelectronics, as well as equipment and tools for electromechanical, maintenance, repair & operations. It operates a B2B online platform and serves mainly SMEs in China. Its suppliers have been "mainly authorized distributors" from Taiwan and Hong Kong, as well as "certain manufactures in China," with no single supplier accounting for more than 10% of the products. Overall, ICZOOM's platform has listed more than 25 million SKUs.

According to the company's prospectus, it expects to use the proceeds from its IPO to boost sales, R&D, logistics and warehousing, as well as working capital.

In September, Industry Data Analytics published a report projecting a 4.9% CAGR for the global electronic components market, to reach $515.4 billion by 2026.