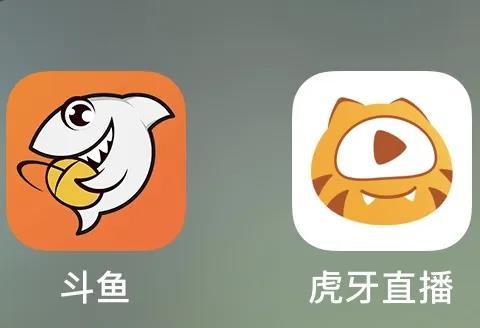 The merger would have created a $10 billion entity under the reigns of gaming giant Tencent Holdings (HKEX: 00700; OTC: TCEHY).

China's State Administration for Market Regulation (SAMR) said in a statement today that this merger would give Tencent major control over the video game live-streaming market.

"From the perspective of different key indicators like revenue, number of active users, resources for streamers, the total share is very substantial and the elimination and restriction of competition can be foreseen," said the regulator. "It is not conducive to the healthy and sustainable development of the online gaming and video game live streaming market."

Without the merger, Tencent will remain the largest shareholder in Huya, with 37% of the equity control. In DouYu, the conglomerate also owns more than a third.

This is the same organization that slapped a record $2.8 billion fine on Alibaba (NYSE: BABA) and warned more than 30 top Chinese Internet platforms to improve their conduct.  Alibaba's fintech arm Ant Group had its massive IPO suspended over regulatory issues in early November.

These two U.S.-listed Chinese companies aren't the only ones under scrutiny. Just last week, citing national security concerns, the Chinese Administration of Cyberspace (CAC) announced it was conducting a review of Didi's collection policies just after the company's $4.4 billion IPO. This was followed by Beijing's removal of the Didi app from app stores over the weekend, serving to further drive down the ride-hailing giant's share price.

Shares in DouYu and Huya are down 8% and 2% today.