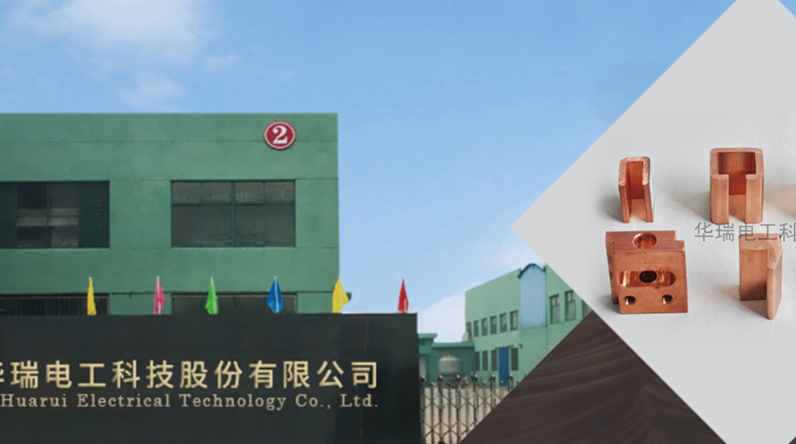 Huarui International New Material Ltd. is the latest Chinese company to file for an initial public offering in New York, seeking to raise up to $14.4 million.

It offers over 15,000 parts including copper bars, hard connections, soft connections, and aluminum connections in electrical components. Huarui obtains raw materials from a number of copper suppliers in China and makes customized products via a build-to-order to model. It also exports "a small amount" of products to Finland and Czech Republic, according to the prospectus.

The IPO would fund the land purchase for a new manufacturing site, a factory of 20,000 square meters. In addition, Huarui plans to increase its factory capacity by adding machining centers and auxiliary equipment, boost its R&D, and to recruit new talent.

The company has applied to sell 2.4 million ordinary shares at $4 to $6 a share. Underwriters may acquire an additional 360,000 shares to cover over-allotments. Univest Securities is securing the deal.

Huarui seeks to become publicly traded on the Nasdaq Capital Market under the symbol "HRDG".