The indebted property developer announced Friday that it sold stakes to two state-owned firms for $337 million. 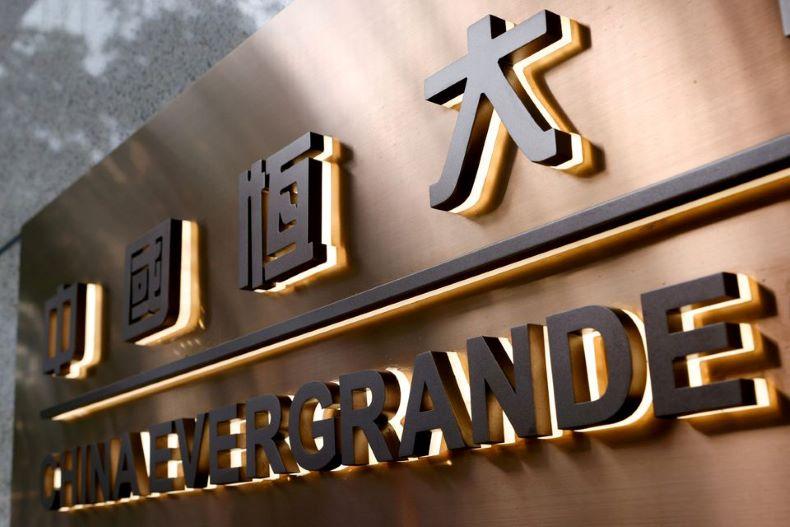 (CapitalWatch, Feb. 25, Hong Kong) China Evergrande Group (HKEX: 3333) announced Friday that it sold stakes and right to debt in four developments as part of its ongoing efforts to overcome setbacks caused by its massive debt.

Under the sale, the company will transfer its stake and right to debt in a residential development in Chongqing and Dongguan to Everbright Trust for $163 million, as well as those in a housing project in Foshan and a theme park development in Guangzhou to Minmetals Trust for $174 million. Under these deals, the state-owned firms will take on all debt linked to the project and be responsible for the construction and the delivery of properties to homebuyers.

The sales were part of China's broader efforts to support the reeling property sector that makes up a quarter of its economy. Earlier, Minmetals Trust bought all the equity in another Evergrande project in Kunming for $7.9 million. As the government steps up efforts to stabilize the struggling property sector, state-owned firms are expected to acquire more assets from private developers. China's four largest banks also stepped in this week to lower mortgage rates for first and second-time home buyers in Evergrande's hometown of Guangzhou.

Analysts surveyed by Reuters said that these efforts could pay off this year, with respondents saying that home prices could drop 1% in the first half of 2022 and a majority saying that China will likely stall a real estate tax pilot considering the economic strain brought on by the industry's struggles.