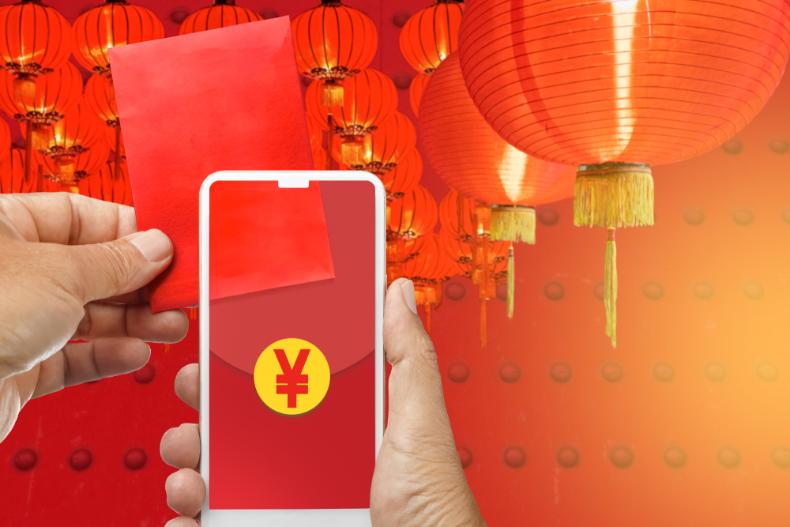 (CapitalWatch, Jan. 17, New York) It was October 2019 when the People's Bank of China (PBoC) finalized its digital currency plan, prompting some analysts to warn an imminent radical shift. But it wasn't until early 2022 that China has released the e-CNY in select locations. This came simultaneously with Beijing's plan to unify the digital payment system, potentially threatening the Alipay-WeChat Pay mobile wallet duality now ubiquitous in the nation.

Potentially, this signals the beginning of that radical shit: While far from the "collapse of the dollar supremacy" worldwide, China just may begin with the supremacy of the e-yuan in the nation.

The 10-city pilot of the state-run cryptocurrency begins just ahead of the Winter Olympics in Beijing. According to Reuters, the new e-CNY wallet app triggered "intense public interest," landing top downloads for several days in early January. The next step is to showcase the e-yuan to foreign visitors arriving for the games.

Reuters pointed out that the usability of the e-yuan is currently sluggish. Its acceptability is far behind that of China's top two mobile wallets: Ant Group's Alipay and Tencent-run WeChat Pay. While major tech companies including JD.com Inc. (Nasdaq: JD; HKEX: 9618) and Trip.com Group Ltd. (Nasdaq: TCOM; HKEX: 9961) have begun accepting the e-CNY earlier and participated in e-CNY gifting, many day-to-day merchants have yet to enter the new trend.

Both Alipay and WeChat are in on the digital yuan – and spreading the e-CNY through the two apps may prove very efficient, considering they cumulatively service over 2 billion users. But these two are also the main competitors to the e-CNY. And how will China deal with the rivals to the state-controlled crypto?

Ant Group, which runs Alipay, has already suffered significantly since Beijing put a stop to its record-breaking IPO plan scheduled in November 2020. Since then, China has screwed many a cap in the fintech services sector and has forced the financial arm of Alibaba Group (NYSE: BABA; HKEX: 9988) to restructure and divest some businesses, including separate the credit line.

Further, in recent news, the authorities blocked the $944 million investment deal in Ant by state-owned Cinda Asset Management, signaling no end to the pressure on Ant. Should Beijing decide to snatch all or a chunk of the Alipay mobile wallet users to boost e-CNY usage, there is little doubt that Beijing will pick another target.

So, back to that question on China's radical shift. To some extent, it's already begun, as 2021 went down in history as the year of President Xi's massive crackdown that wiped tens of billions of dollars from the valuations of China's tech giants. Xi Jinping has shown the extent to which the party goes ahead of the business in China, and if Beijing wants its citizens to ditch the widely accepted mobile wallet app, it may choose to do so.