Don't Dump Didi But Don't Buy It Either 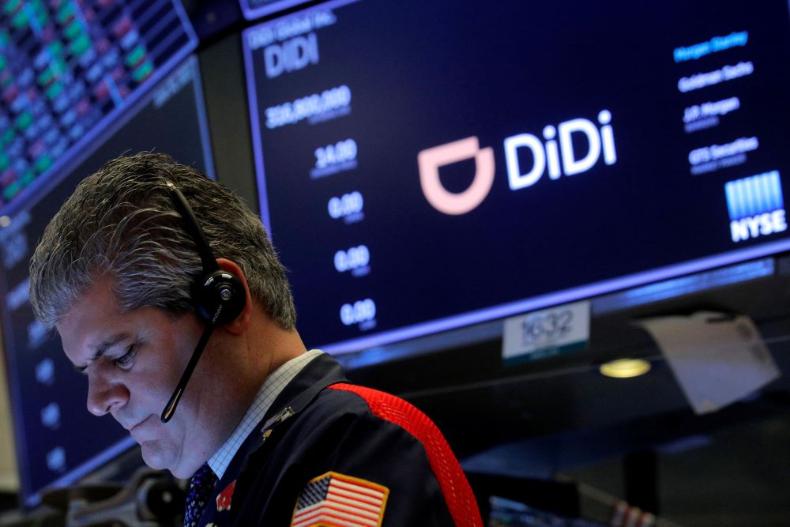 Too big to fail.

That's what they said about the banks when taxpayers bailed them out during the housing crisis (no, not the potentially looming one), the one back in 2008. And, of course, they were right. But Didi  (NYSE: DIDI) isn't a bank holding subprime mortgages. It's a ride-hailing service, the Chinese counterpart to Uber. I bought it on the IPO and, out of a lifetime of regrets (both personal and financial), this is my most recent mistake worthy of placement on such a dubious list.

It seemed like a no-brainer. CNBC's Jim Cramer, who is far from a super risk-on investor and commentator (leaving the aforementioned subprime mortgage debacle he failed to see--who can forget Cramer emphatically declaring: "Bear Sterns is fine!"), Cramer told his viewers to "buy up as many shares as they can" in Didi.

In fairness, who could have predicted that Beijing crackdown on Didi so harshly so soon after its IPO? Well, it turns out that the company may have been told not to IPO just yet by Chinese regulators, according to an investigation by The New York Times. If true, this was an admonition from Beijing unwise to ignore. Now, as the stock falls, investors are left holding the bag.

Is that what Beijing wanted? Does Xi Jinping want to decouple as much as Biden's predecessor? The colorfully violent imagery articulated in Xi's speech at the recent Communist Party's Centennial should have been enough warning that Xi might be stepping up his already antagonistic stance both towards the West as well as towards China's biggest companies. Does Xi really worry about Didi's data from a national security standpoint or is he just trying to punish Chinese companies from listing overseas? Both? Hard to tell. But one thing is certain: Buying Chinese stocks just got even more fraught with danger for U.S. investors--me included.

How Do You Say "Sorry" in Mandarin?

If I could go back a week in time, I would leave Didi's stock alone. It's just not worth it, considering how many American growth stocks one can choose. So if you didn't buy it, don't -- not even at these levels. But if you did, don't sell just yet.  The hope here is that Didi is just too big to fail.

Speaking to CNBC on Tuesday,  Christian Cadeo, managing partner for Asia at Big Idea Ventures and an early investor in Didi, said that Didi would be "dead money" for at least 45 days. However,  Cadeo qualified this, stating that he is still long on the company, and expects a resolution with Beijing relatively soon. His reasoning? The ride-hailing service remains "too big to fail."

He said the firm would likely apologize, pay a fine, and seek out a dual listing to appease Chinese authorities.

Time will tell if Didi is worth the risk. But, at least for the next 45 days, investors should expect a bumpy ride. I know I am.