Dingdong Scales Back as Pandemic Continues 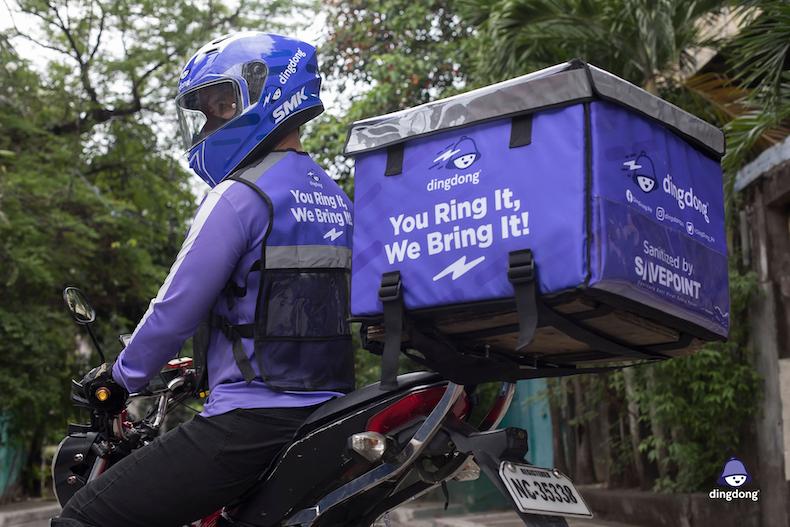 According to the company's recent filings, Dingdong had 1,400 front warehouses and sorting centers in 60 cities across China. In the fourth quarter of 2021, Dingdong reported only 25 new warehouses, just one-tenth of the increase reported in the third quarter.

The significant drop in new warehouses is causing speculation that Dingdong is scaling back in an effort to maximize profit.

Despite a boost in demand from pandemic lockdowns, the Shanghai-based service has reported mild performance and is reportedly scaling back operations.

In the fourth quarter of 2021, the company saw total revenues increase 72% year-over-year. Product and service revenues for the quarter were also up 72.1% and 65.6% year-over-year, respectively. Despite rising revenue and sales, Dingdong also reported a loss of over $953 million.

Dingdong has yet to turn a profit since its founding in 2017. In its third-quarter 2021 earnings call, Dingdong founder and CEO Changlin Liang said the company's trajectory is looking up, and it has enough cash to last until it becomes profitable.

"Over the past 2 months, our stock price performance has been much challenged," Liang said. "We are grateful that many investors, analysts and media that know us and trust us continue to support us. But we also understand that there might be questions and doubts."

Although Liang reassured investors in February, local agricultural media outlet Produce Report said this week that the company is struggling with cash flow.

Dingdong is reportedly paring down its business in lower-tier cities to prioritize larger cities in an effort to make up for its losses.

The company's stock is also bearing the pressure of broader market conditions. Pandemic lockdowns, though beneficial for delivery services' sales, make operations difficult and cause economic slowdowns. On top of that, Chinese companies are facing the risk of delisting from U.S. exchanges and regulatory scrutiny at home.

As the tumultuous economic climate rages on, Dingdong shares have dropped over 71% in the last six months.

Dingdong is sitting on precarious ground in a fiercely competitive industry with companies backed by mega corporations are fighting for dominance. Although cutting back and focusing on maximizing profit could help Dingdong with its funding, it's likely not enough to contend with the immense, multilayered pressure on the company.