China's ride-hailing giant has suspended preparations for its summer debut after it failed to meet data security requirements, Bloomberg reports. 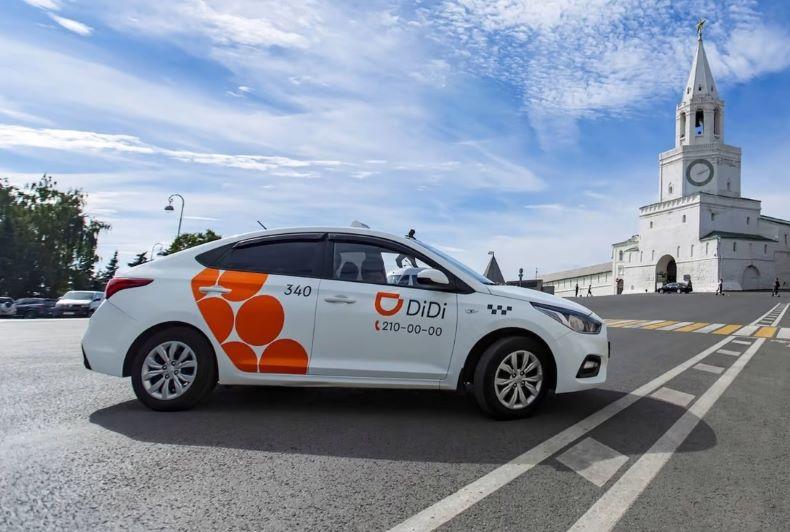 (CapitalWatch, March 11, New York) The ride-hailing platform Didi Global (NYSE: DIDI) has reportedly put a pause on preparations for its IPO in Hong Kong after its proposals to ensure security and prevent data leaks didn't meet the requirements of China's Cyberspace Administration.

Didi stock plunged 44% as of Friday afternoon, overall down 77% since its June IPO.

The company offers a variety of app-based transportation including ride and taxi hailing, chauffeur services, and shared mobility, as well as food delivery. The Beijing-based company operates across Asia, Latin America, and Africa. Last July, some of Didi's apps were suspended from Chinese app stores and haven't been restored, though the already-downloaded programs still work.

In the latest news on the troubled giant, Didi did not get the regulator's approval on the plan to restructure its data protection strategy, according to Bloomberg. Citing anonymous sources, the news medium said the authrity sent Didi back to the drawing board.

Didi has been preparing for its Hong Kong debut since December, after Beijing requested the company delist from the New York Stock Exchange. The company went public in a $4.4 billion U.S. IPO last year, and within a few days domestic regulators launched a security review of the firm.

Chinese regulators have been going after Didi and other major tech firms in an ongoing crackdown on data security and antitrust violations. In September 2021, regulators passed a law designed to clarify definitions of categories under which companies must classify their data according to its Data Security Law.

After the new policies, Didi's revenue shrank significantly and the company reported a $4.7 billion loss in the third quarter of 2021. Other major tech companies were also hard-hit by the crackdown. Alibaba Group (NYSE: BABA; HKEX: 9988) has been bombarded the most with fines over violations, and is rumored to be following Didi in delisting from New York, though no public confirmation exists to that extent.

The crackdown and company fears of succeeding Didi in being asked to delist from the U.S. coupled with increasing American scrutiny of foreign companies has triggered a wave of sell offs and a new trend of secondary listings in Hong Kong as companies work to ensure financial stability despite the intense pressure.