The mobility tech company announced the investigation in its Monday filing, but didn't provide further details. 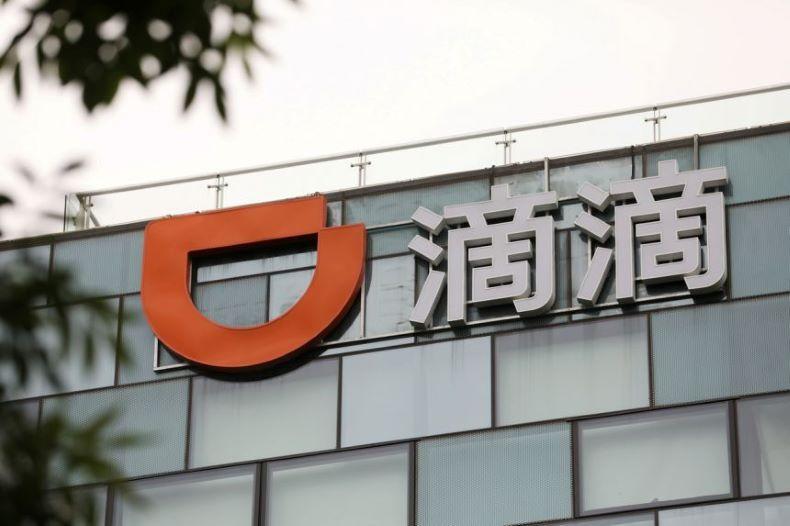 Didi said it's cooperating with the investigation of the offering while juggling with Chinese law. The company added that it can't determine the "timing, outcome or consequences" of the investigation.

Didi did not provide further details about the nature of the investigation, and the SEC declined to comment to Reuters.

The firm debuted on the New York Stock Exchange last summer in its highly controversial $4.4 billion IPO. The company's initial public offering was the largest by a Chinese company in New York since Alibaba's 2014 debut.

Beijing urged the company to delay the filing, and swiftly retaliated when it went through.

In the days following the listing, China's cyberspace watchdog ordered that 25 apps operated by Didi be removed from domestic stores. The regulator also told Didi to stop registering new users on the basis of national security concerns.

Chinese ride hailing giant Didi Global (NYSE: DIDI) will hold a meeting in one month to vote on a voluntary delisting from the New York Stock Exchange.

Although the official vote will happen on May 23, Didi has already announced its intentions to delist in New York last December.

The firm said it planned to list in Hong Kong, but has reportedly put a pause on preparations for its IPO after its proposals to ensure security and prevent data leaks didn't meet the requirements of China's Cyberspace Administration. Didi said it will not pursue another international listing until its withdrawal is complete.