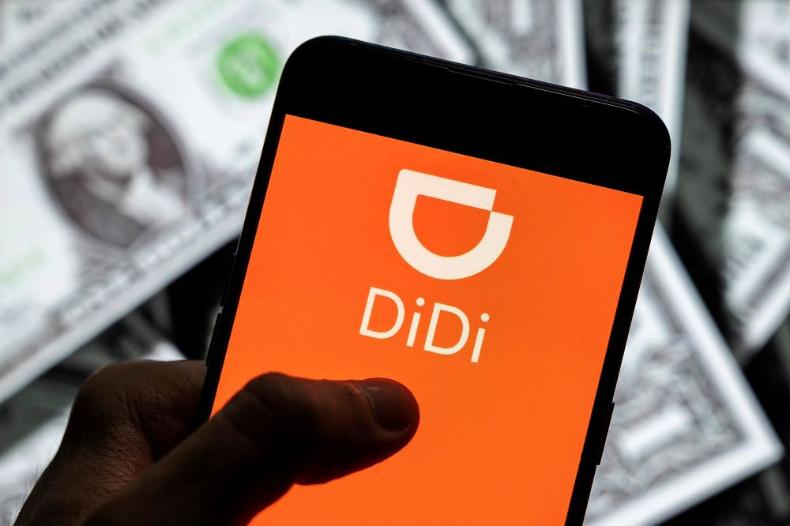 It may be an open and shut case. Or cases, rather. But after the stock's precipitous post-IPO fall, it's at least one way investors duped by China's ride-hailing giant may get paid.

Currently, in the cities of Los Angeles and New York, at least two lawsuits filed by at least six different law firms on behalf of American shareholders are targeting Didi (NYSE: DIDI) and its underwriters. This is but the latest challenge for Didi, whose IPO last week has whipped up a storm of accusations and investigations regarding the company's lack of transparency with respect to warnings by Chinese authorities on the perils of going public in the U.S. before they give the thumbs up.

Citing national security concerns, the Chinese Administration of Cyberspace (CAC) announced it was conducting a review of Didi's collection policies last week just after the company's $4.4 billion IPO. This was followed by Beijing's removal of the Didi app from app stores over the weekend, serving to further drive down the ride-hailing giant's share price.

The company, whose much-anticipated IPO was championed by retail and institutional investors (not to mention well-known market experts like Jim Cramer and others), now finds itself in the crosshairs of both the PRC as well as American investors, inciting ire from both East and West.

How the company will navigate the next few weeks will likely determine whether or not Chinese IPOs in New York continue on pace, or become a thing of the past.