This year, the sales will reflect not only the effect of the pandemic, but also the end to the giants' exclusivity deals with merchants.
Jennifer Chan
Nov. 10, 2021 22:30 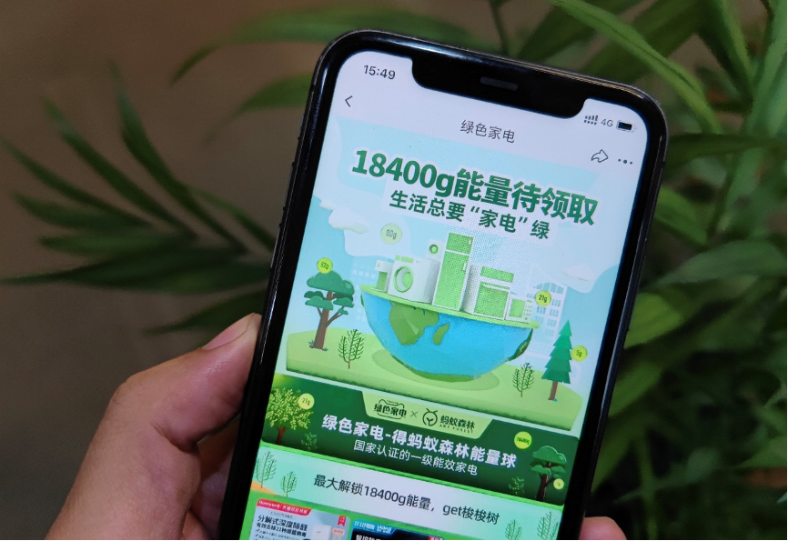 (CapitalWatch, Nov. 10, New York) Even as the markets slid on Wednesday, Chinese e-commerce stocks were in the green ahead of the nation's biggest annual 11.11 sales event. By tradition, on this day, also known as Singles' Day, the companies post record-breaking sales. But this year, the results will reflect not only the lasting impact of the pandemic, but also the effect of China's anti-monopoly crackdown that put an end to the giants' exclusivity deals with merchants.

Alibaba Group Holding Ltd. (NYSE: BABA; HKEX: 9988) gained 2% today. At $163.97 per share, BABA stock is significantly down year-to-date as the company has been beaten in Beijing's crackdown. And yet notable investor and friend of Warren Buffett, Charlie Munger, continues to see the potential in Alibaba, having doubled down on his holdings in the company last month.

On Alizila.com, Alibaba's corporate blog, the company said it's prepared to kick off the virtually broadcast "Gala Celebration" on Wednesday evening. Among celebrities, the company managed to attract English actor Benedict Cumberbatch to appear at the ceremony.

Last year, the sales event, which lasts from Nov. 1 through Nov. 11, generated about $75 billion in gross merchandise volume for Alibaba.

This year, "A record 290,000 brands are offering more than 14 million deals during this year's 11.11 in tandem with cross-store rebates and sustainable product shopping vouchers," Alibaba wrote on Nov. 2.

And while Alibaba has been trying to keep its head low even as it continued to advance its technology, JD saw through the Hong Kong IPO of JD Logistics, expanded its fresh foods business, and advanced in autonomous delivery, to name a few developments. As the festival kicked in on the evening of Oct. 8 on JD's platforms, the company said it sold 190 million products within the first 4 hours.

Alibaba made a similar announcement, saying "In the first second of sales on November 1, shoppers bought RMB300 million (US$47 million) worth of iPhones" on its Tmall.

Last year, JD racked up about $41 billion in GMV during the 11-day event.

Pinduoduo Inc. (Nasdaq: PDD), another Chinese e-commerce giant, was up nearly 4% Wednesday afternoon, at $86.51 per share. Year-to-date, PDD stock is down 48%, but its gains in early 2021 were indeed a result of new developments and – as it soon became apparent – temporary.

Similar to JD, this year Pinduoduo saw its founder step back from leading his company amid the government crackdown. And even at this level, PDD's trading run is seen shaky by some top venture capitalists: Sequoia Capital China recently cut its stake in the e-commerce provider along with delivery giant Meituan (OTC: MPNGF; HKEX: 3690) and JD-backed grocery delivery platform Dada Nexus Ltd. (Nasdaq: DADA).

Meituan was up 3% in Hong Kong today and slightly in the red in OTC trading. Dada was up 3% Wednesday.

Among other stocks, smaller Chinese e-commerce company Vipshop Holdings Ltd. (NYSE: VIPS) gained under 1% on Wednesday after high gains in early trading. This year, Vipshop suffered in the Archegos Capital Management sell-off and its bank investors are now sued.