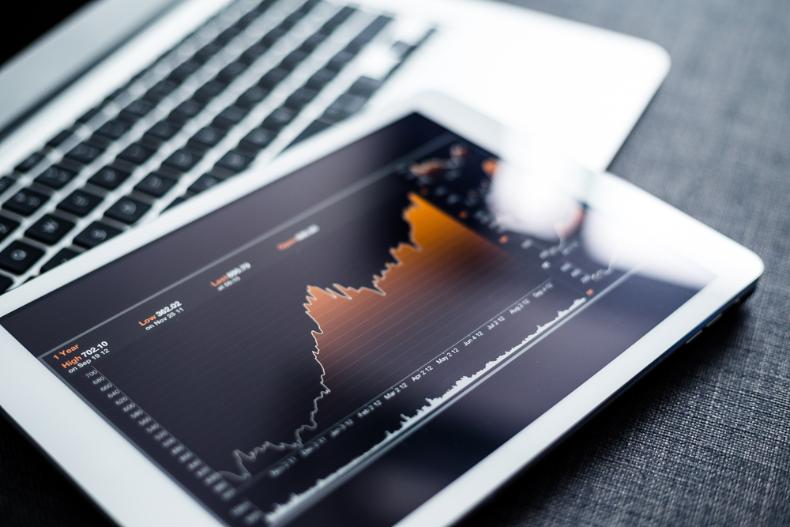 It seems President Xi has made it his goal to devalue U.S.-listed Chinese stocks this year in a sweeping decapitalization shift that smoothly led to the new collectivization initiative. From analysts' favorite e-retailer Alibaba Group (NYSE: BABA; HKEX: 9988) to New Oriental Education & Technology Group Inc. (NYSE: EDU; HKEX: 9901) in the no-fail education sector, the regime has taken just the wing-clipping measures that further depressed the sentiment on China.

And now, the eye has turned onto Futu and Up Fintech, which were among the few Chinese stocks to do well even amid the crackdown on the fintech industry. This especially can be said about Futu, which at some point reached four times its early January value of $50 per share. The trading platform has seen a striking trading trajectory since its IPO in March 2019 and was fueled further by the Covid-19 outbreak last year. All along, it has been expanding its business, including internationally, and recently delved into cryptocurrency trading. Think of it as China's Robinhood.

Futu and Up Fintech provided a simple way for citizens in China to trade stocks in New York and Hong Kong, with few other options available. And that's now under question. On Thursday, state-run People's Daily released an article saying the platforms could be violating the new data privacy law, which prohibits the transfer of Chinese citizens data overseas. In its article, the medium outright poses the question: Who gets the information on Chinese citizens' IDs, bank cards, and taxes, when they open accounts on Futu's moomoo and Up Fintech's Tiger apps?

China's new Personal Information Protection Law goes into effect on Nov. 1 in the cybersecurity crackdown on financial and technology companies. This also affects companies seeking overseas listings – they are required to go through a cybersecurity review that decides the sensitivity of the user data the company collects.

"Futu has been strictly complying with relevant laws and regulations. Going forward, we will continue to actively cooperate with regulatory authorities to better safeguard personal information," Futu is quoted as saying in response to People's. "Since our founding Futu has insisted that the protection of personal information and data is of top priority."

In CW's post-IPO interviews with Futu's top management, the company always made sure to highlight its hefty stack of operating licenses and its compliance with regulations.

On a side note, China has also cracked down on cryptocurrency, deeming any transaction involving bitcoin illegal. At the time, Futu and Up Fintech both said they have restricted crypto-related services in China.

Against the backdrop of China's crackdown on some of its most successful companies, Washington's moves for the protection of the U.S. investor, like the Holding Foreign Companies Accountable Act, seem forgiving. First condemning the U.S. for turning against Chinese companies and threatening redemption, Beijing has taken its unique Eastern path that nobody expected.