Day Two, however, looks promising as the stock shot up in after-hours trading. 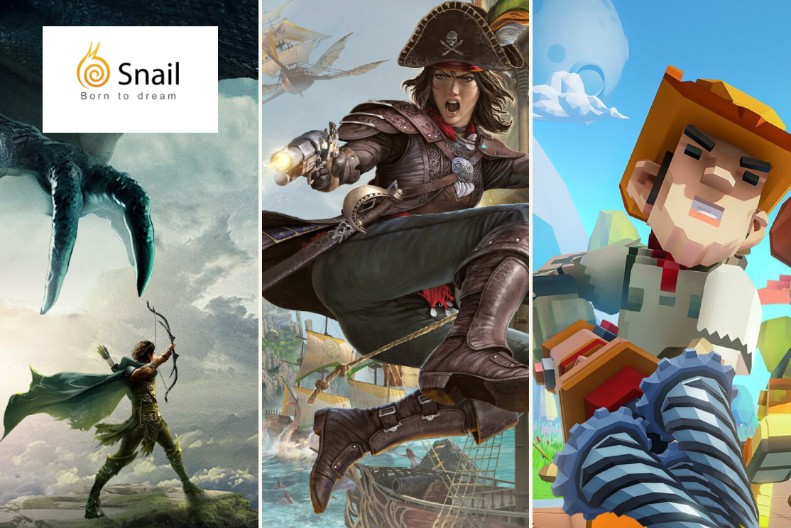 The company sold 3 million of its common stock at $5 apiece, thus raising half of the $30 million it targeted earlier. Trading opened at $2.20 per share and closed at $2.25. In after-hours trading, however, SNAL gained 39% to $3.12 per share, suggesting a much better Day Two.

US Tiger Securities Inc. and EF Hutton, a division of Benchmark Investments, LLC were the underwriters on the listing.

Snail makes games for consoles, PCs, and mobile devices for the global markets. Its game portfolio includes ARK: Survival Evolved, which was among the top sellers on Steam in 2020. Among its earliest games was a MMORPG Age of Wushu.

Snail's roots are in China, as the U.S. entity was launched in 2009 by Suzhou Snail Digital Technology Co. Ltd. It was spun off in 2022 ahead of the IPO in New York. Now, Snail Games is an independent U.S. entity, though it is chaired by the founder of Suzhou Snail, Hai Shi, according to the securities filing. Snail's CEO is Jim Tsai, who formerly headed video game developer company SDE Inc.

In addition, the company is backed by Chinese investor Hua Yuan International Ltd., which owns 9.1% of its stock and controls 1.1% of the voting power in Snail. The prospectus names that factor among the risks of investing in Snail, considering the U.S.-China political tensions.