Bellbottoms and Bellwethers: Is It the 70s Again?

Does looking at these two eras help point investors in the right direction?
Greg Bergman
Jul. 01, 2022 18:33 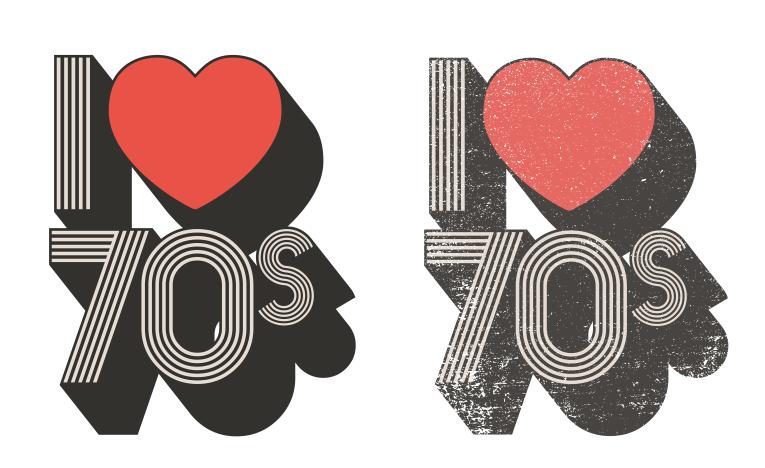 (CapitalWatch, July 1, New York) I was born in 1979, so any anecdotes about the rise of disco or the fall of Saigon have come, at best, second hand. So too are the stories of inflation on a scale so epic it makes 2022 seem like a consumer paradise. But while things aren't that bad (yet), there is a reason why there have been comparisons as of late between the current economic and market landscape and that of the 1970s.

For sure, culturally, there are no comparisons. The 1970s may have been economically depressed and riddled with crime (especially in a city like New York), but it was—according to those who lived it to the fullest—very, very fun. Today, we may see rising crime and inflation, but I have a feeling that the spirit of the 70s—and any chance of it coming back—was lost forever sometime between iPhone 5 and iPhone (whatever it is up to now). And while some writers try to draw parallels between the withdrawal from Afghanistan and the withdrawal from Vietnam, Afghanistan (rightly or wrongly) occupied nowhere near the space in the American mind.

So, what, then, are the parallels, if any, between now and the 70s?

Well, the obvious is the rise of inflation. And second, it is the precipitous decline in equities. In fact, the market has had the worst first half this year than any since 1970. So, things are even a bit worse when measured that way. But over the next 10 years, it is unlikely that we will see such a depressed equities market. The 1970s saw the DIJA only rise 5% over that troubled decade, so does anyone really think that the stock market will perform that badly over the next 10 years?

Stagflation, that horrible mix of slow growth and rising inflation, was a term that became synonymous with the 1970s. Until that decade, most economists believed in a stable inverse relationship between inflation and unemployment. Then the 70s changed all that. But, while it is true that the unemployment figure does not tell the full workforce participation rate (or lack thereof), unemployment is right now around 3%, a couple points lower than the 70s' average.

Whether or not this current inflationary terror morphs into stagflation is a concern with having. Some, like the European Central Bank's first chief economist Otmar Issing has been signaling of potential stagflation for some time. Other market experts and economists, on the other hand, are quick to point out that we only have half the ingredients right now to bake a Stagflation Cake. We have the inflation, but not the high unemployment. Whether we do or not will, of course, come down to just what the Fed does. So far, the Fed has been cautious with its monetary policy—all the while keeping the 70s and early 80s in their mind. Raise rates too high too quickly and it could spur a recession. Don't raise rates sufficiently and inflation doesn't go down. So far, sentiment even on Wall Street has generally been that the Fed, if anything, is not raising rates high enough.

What will happen in the second half of the 2022 market is a mystery to anyone being honest. How close the economy and the market will mirror the 1970s is yet to be determined. But if the reversal of the landmark 1970s decision of Roe Vs. Wade is any indication, perhaps the 1970s are a time so long ago that comparisons only serve to highlight the differences, rather than the similarities.