As iQiyi growth slows and troubles mount, Baidu appears to be divesting its stake in the online video platform.
Anna Vod
Jun. 15, 2022 11:41 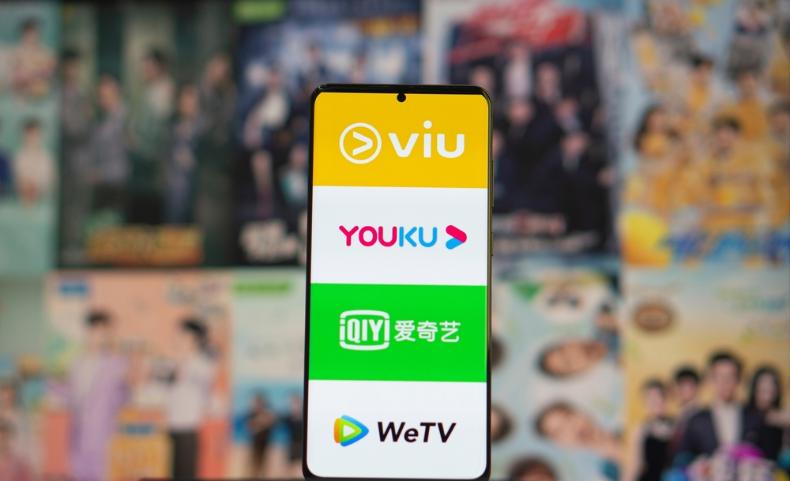 Baidu launched China's answer to Netflix (Nasdaq: NFLX) in 2010 and spun off iQiyi ahead of its initial public offering in 2018, retaining a 53% stake. Now, Baidu is planning to sell its holdings, Reuters reported early Wednesday, citing unnamed sources.

This sent IQ stock down to $4.44 per share before markets opened Wednesday in New York, after yesterday's surge of nearly 20%. According to Reuters, Baidu sees valuation of $7 billion for iQiyi in the divestment, which would mean a significant upside to about $8.13 per share for iQiyi.

While Baidu continues to generate the majority of its revenues from ads, the company has been focusing more on AI tech development and smart driving, as it has been building its Apollo brand.

Even as China's online streaming market remains lucrative, iQiyi has caused some troubles for Baidu. In 2020, short seller firm Wolfpack Research accused the streaming platform of inflating its user numbers and revenue, which led to an investigation by the U.S. Securities and Exchange Commission. According to Baidu's 2021 annual report, the outcome of the probe is still hanging in the air.

At the same time, iQiyi was taken to court and there remains an ongoing class action lawsuit against shareholders even as an earlier case has been dismissed. On top of it all, iQiyi was involved in a copyright infringement case along with several of Baidu's other platforms.

Competing with video streaming providers Tencent Video, Youku, and Bilibili (Nasdaq: BILI; HKEX: 9626), not to mention social entertainment companies like ByteDance's Douyin, iQiyi has disappointed with its financial results lately. The company has seen its growth slow and reported the average daily number of subscribing members declined to 101.6 million in 2021 from 110.3 million in 2020.

In pre-market Wednesday, Baidu shares jumped about 4% to $145.90 apiece, following a 7% rise the day before. Bilibili was up 2% in pre-market, adding to Tuesday's surge of nearly 10%. Amid the general market slump across the board this week, U.S.-China stocks have been on the recovery trend. For iQiyi, however, yesterday's strong gains were pared.