Back to (Investing in) the Future? 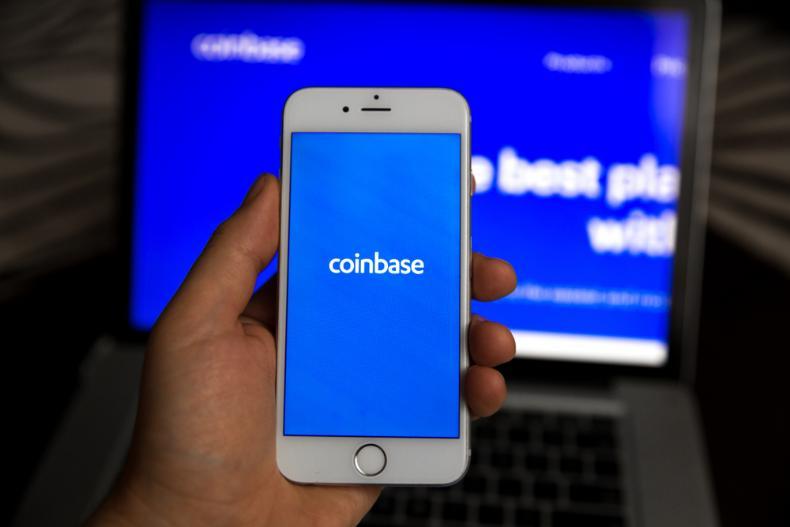 (CapitalWatch, June 27, New York) Be it the adoption, in the form of stimulus checks, of former presidential candidate Andrew Yang's flagship proposal of Universal Basic Income or the rise of Dogecoin, the pandemic era was widely understood by market commentators as an era in which inevitable historical trends were sent into warp speed. Prognosticating from their (our) Peloton bikes, investors bought into crypto and NFTs and EV stocks like the future had arrived—just sooner than expected.

But we are nowhere near the end of history—and the future we envision, while it will arrive (if we avoid a nuclear war), seems farther and farther out of reach.  Indeed, Francis Fukuyama's "The End of History and the Last Man" has seemed pollyannish for over a decade. But between the January 6 riots and Russia's invasion of Ukraine, we seem to be living in a time dedicated to moving backward, rather than forward.

A perfect anecdote to the rise and fall of "futurist investing" (for lack of a better term) the pandemic spurred was investment the famously future-looking Cathie Wood's ETF, ARK Innovation (NYSE: ARKK). ARKK holds so many of the pandemic's market darlings like Teladoc (NYSE: TDOC), Tesla (Nasdaq: TSLA), Zoom (Nasdaq: ZM), etc. One of the most respected market experts, Wood is an outspokenly bullish believer in Bitcoin and cryptocurrency generally. All of this seemed prescient during the first year or two of the pandemic. Now, of course, like a losing bet.

Back to the Future

While 2022 has been a bad year for globalism and democracy and future-looking ideas like that of truly international digital currencies, investors are once again turning to Cathie Wood as they pivot back to the future. In fact, Wood's flagship fund has posted its longest streak of inflows in over a year, according to data compiled by Bloomberg. To wit, about $9.5 billion into ARKK for more than a week straight. The ETF has risen double digits over the last fortnight, but it is still down over 70% when its highs. True, most stocks have been hit hard, but this bundle of stocks has been eviscerated. Is now the time to buy?

The Future Will Come, But What Kind of Future?

History has not been one steady step towards progress—as any fifth-grader studying the Renaissance will tell you. Rather, history has been a game of steps forward and steps back. If you want to bet on the long-term future Cathie Wood envisions, bet on cryptocurrency and companies that are bound to own such a global, digitalized world.

If you are on the fence but want to play a part in history's newest potential chapter, bet on something like Coinbase Global, Inc. (Nasdaq: COIN). This way, you can bet on peoples' interest in crypto and crypto generally without fear of choosing the wrong crypto of the day. Ms. Wood just doubled down on the stock. Should you?

The opinions expressed by contributing analysts do not reflect the position of CapitalWatch or its journalists. The analyst may or may not have a business relationship with any company whose stock is mentioned in this article. Information provided is for educational purposes only, may be incomplete or out of date, and does not constitute financial, legal, or investment advice.