China is optimistic that the ongoing conflict with the U.S. over audit requirements for New York-listed foreign companies will be resolved soon. 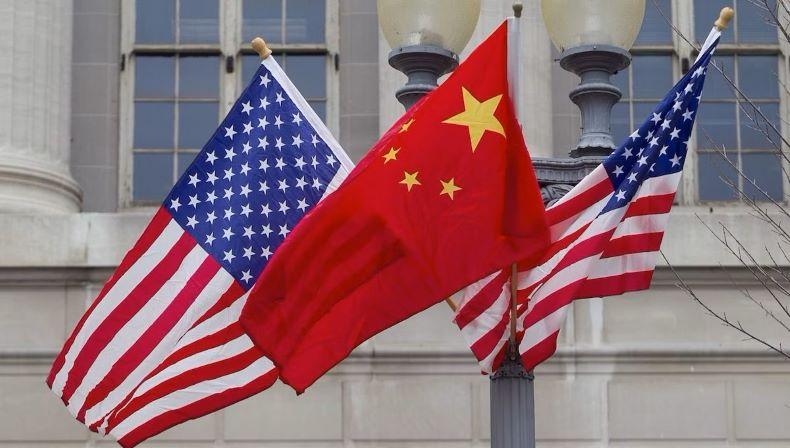 (CapitalWatch, April 22, New York) The conflict between the U.S. and China over audit requirements for U.S.-listed foreign companies that triggered mass selloffs and investor whiplash may come to an end soon.

"This uncertainty will be removed soon, and this will be good news for Chinese stocks listed overseas," Fang said.

Many Chinese companies have been facing the threat of delisting in recent weeks over regulatory noncompliance.

In 2020 Washington passed the Holding Foreign Companies Accountable Act, requiring foreign companies listed in the U.S. to disclose whether they are owned or controlled by a government entity. The act applies to all foreign companies, but the regulations are explicitly geared toward China.

In December, the SEC said over 200 registrants might be identified for noncompliance. Since then, the U.S. Securities and Exchange Commision has taken steps to enforce the rules.

The situation has triggered massive tech sell-offs and rallies as regulators give mixed signals about cooperation. Many Chinese companies are also seeking secondary listings in Hong Kong and Shanghai as a result.

Beijing is hesitant to allow companies that may hold sensitive data to comply with the new laws. But as the delisting threats increase, the countries are discussing ways to allow firms to comply.

Another selloff was triggered today after the SEC named 17 more companies for delisting, most being Chinese firms. Electric vehicle leader Li Auto Inc. (Nasdaq:LI; HKEX:2015) and internet company Sohu.com (Nasdaq:SOHU) were among them.

Hong Kong's Hang Seng Tech Index fell as much as 3.6% on Friday morning before rallying throughout the day. Though it saw some recovery, it's still down 0.21%. The Nasdaq Golden Dragon China Index tumbled 5.2% overnight but also saw a recovery, currently up 0.89%.

As conflicting messages and mixed opinions persist, it's unclear when companies will get relief from massive regulatory pressure.