Ant Group's IPO Back on Track, but Valuation Slashed 60%

The fintech giant might need to pour up to 40 billion yuan of funds into its new consumer finance arm to sustain credit growth. 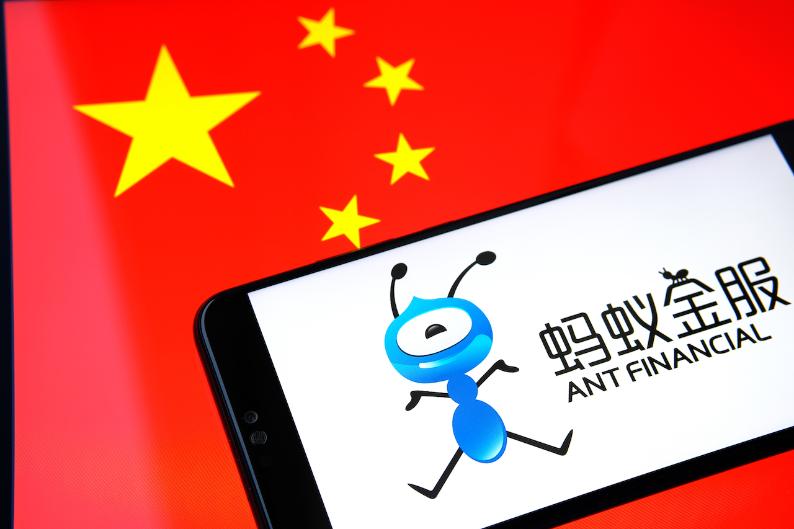 It appears Ant Group might be close to resolving its regulatory issues and could finally make its long-anticipated public debut soon, but it would do so at a much lower valuation, according to Sanford C. Bernstein & Co., LLC.

According to Bloomberg, analysts led by Kevin Kwek said in a report today that Ant's valuation may have been reduced to $120 billion. Just before the IPO was halted in early November, which would have been set a new record, Ant was worth nearly $315 billion when it priced the mega listing. The new $120 billion price tag would mean Ant's valuation has been cut by roughly 60%.

That current valuation is also significantly down from the $220 billion that Warburg Pincus LLC, one of Ant's investors, pinned on the Jack Ma controlled fintech giant earlier this year.

Since the IPO was suspended, Ant, which is 33% owned by e-commerce giant Alibaba (NYSE: BABA; HKEX: 09988) has been under pressure by Chinese regulators to rectify its business

Bernstein noted that Ant might need to pour in between 30 billion yuan ($4.7 billion) to 40 billion yuan of funds into its new consumer finance arm to sustain credit growth. Moreover, Ant would be required to provide 30% of capital for all co-loans, according to new rules earlier this year imposed by Beijing's banking regulator. That would mean Ant's loans joint loans would be capped off at a cumulative 266 billion yuan, based on 10 times the leverage of its registered capital, according to Kwek.

In addition, Kwek also said that Ant's market fund might have to be cut down by 25% by 2025, which could hurt revenue growth.

But most importantly, Ant's IPO, which was originally set for a concurrent listing in Shanghai and Hong Kong, appears to be back on track. Bernstein notes that Ant is making progress with becoming compliant with China's rules. And recently, getting the green light to operate the consumer finance firm, marks an important step for Ant.

The IPO could happen as early as the end of the year, according to Bernstein.