While the fintech company continues its restructuring campaign, it named HKEX chairman Laura Cha as an independent director. 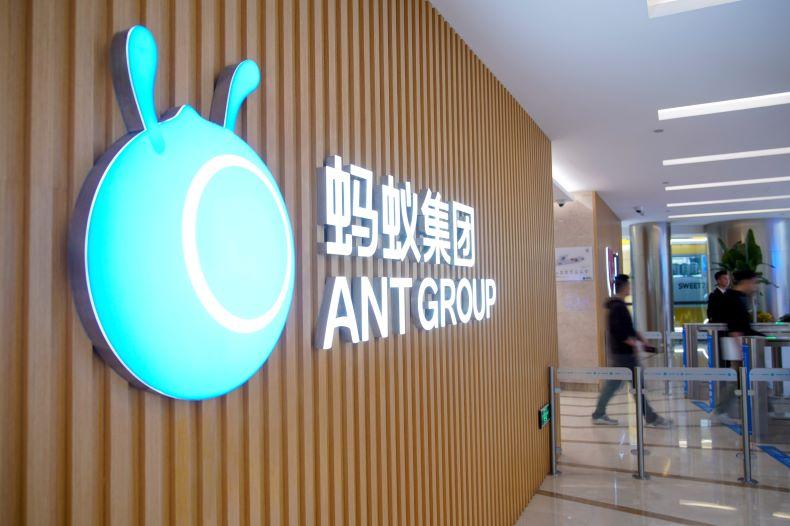 (CapitalWatch, June 2, Hong Kong) As Ant Group continues its restructuring efforts, the company named Hong Kong Exchanges and Clearing chairman Laura Cha as an independent director on its board.

Ant Group has been overhauling its entire company structure after it became one of Beijing's biggest targets in an antitrust crackdown.

In late 2020, the company's $37 billion initial public offering was derailed by regulators after Ma's critical comments about China's financial and regulatory system. Since then, Ant has been overhauling the entire company to meet regulators' requirements before it goes public.

After the company was hit by the regulatory crackdown and botched IPO, it's also been accused of being involved in a corruption investigation.

In January, Chinese state media released a documentary on the corruption probe of a former Hangzhou official and his alleged connections to Ant.

The documentary did not name Ant but alleged that the politician's brother received "unreasonably high payments" from private companies in exchange for government policy incentives and real estate deals.

The companies that benefited from the preferential policies or real estate deals were unnamed, but the Financial Times found that in 2019, a unit of Ant Group bought two plots of land at a discount in Hangzhou after obtaining stakes in two mobile payment businesses owned by the official's brother.

Concerns over Beijing's scrutiny of Alibaba Group (NYSE: BABA; HKEX: 9988) and Ant were revitalized again last month due to a report of a man named Ma's arrest in Hangzhou. Although Ma is a common surname, the city is Jack Ma's hometown.

The misunderstanding was cleared up, but only after Alibaba's shares dropped 9% in Hong Kong and $26 billion was slashed off its market value

In the company's Environmental, Social and Governance report, Ant said it is aiming to make half of the board independent directors. The company said the move is to ensure the "independence and validity" of board operations.

Independent directors are board members brought in from outside a company with the intention of getting more objective guidance.

Ma is not on the company's board, but he controls its voting rights and Alibaba owns a roughly 33% stake in Ant. The company's CEO Eric Jing is still the chairman and Alibaba co-founder Joseph Tsai has a non-executive director role on the board.