Ant Group: Is China Giving It a Break After Clampdown?

The PBOC is rumored to be easing its stance on Ant Group, though state media denied the same. 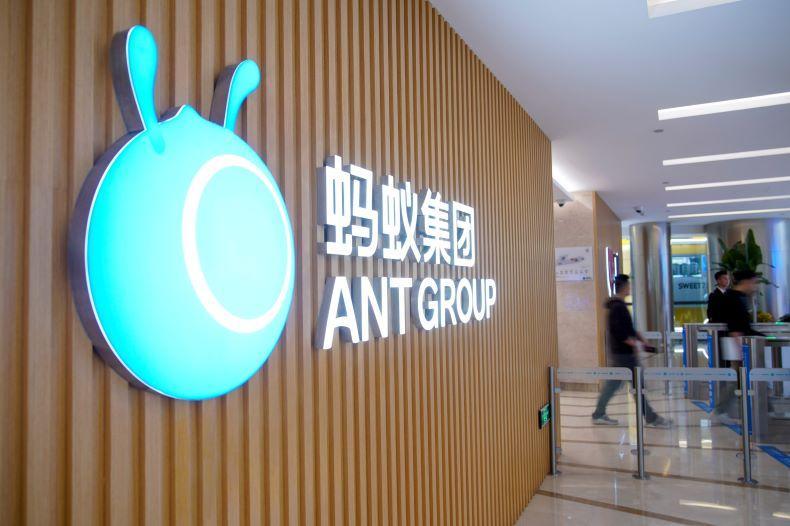 (CapitalWatch, June 17, Hong Kong) Ant Group has been stomped on by regulators almost constantly since the company's IPO was pulled in late 2020, but recent reports suggested that China's central bank is giving Ant a break.

According to an exclusive Reuters report, the People's Bank of China has accepted Ant's application to set up a financial holding company.

However, Chinese state media denied the same shortly after, wiping the earlier gains in the stock of Ant's parent Alibaba Group (NYSE: BABA; HKEX: 9988). The tech giant closed at $102.24 per share Friday after peaking at $112.53 in early trading.

After Ant founder Jack Ma made critical comments against China's finance system, the firm's $37 billion Hong Kong IPO was nixed and the company has been facing a harsh overhaul.

Since its IPO was put on ice in November 2020, Ant has undergone a massive restructuring campaign. In order to meet regulatory requirements, Ant has broken up parts of its company and dramatically changed operations.

Amid its restructuring, Reuters reported in 2020 that Ant was drafting a plan to set up a financial holding firm so that its financial operations would be under proper regulatory supervision.

The approval would be a major step for Ant's road to recovery and a promising signal from regulators on the state of China's tech crackdown.

Hopes of an IPO were quickly squashed last week when reports circulated that Beijing had planned to give Ant a green light to list again. Regulators denied the move and Ant also denied having active plans to debut. Now, local media again denied the hopeful reports.

Ant hasn't made any comments about resuming its IPO plans beyond a vague statement after initial rumors circulated. Insiders told Reuters that the company would keep any plans under wraps before it goes forward reviving what would have been the world's most expensive IPO.

Regulators have been slowing their crackdown on Chinese tech companies. As one of the largest targets for officials, Ant getting through this hurdle would be a positive sign to other companies that the worst is over.