The e-commerce company's shares had been caught in the market chaos in recent weeks, but the stock split has given it a boost. 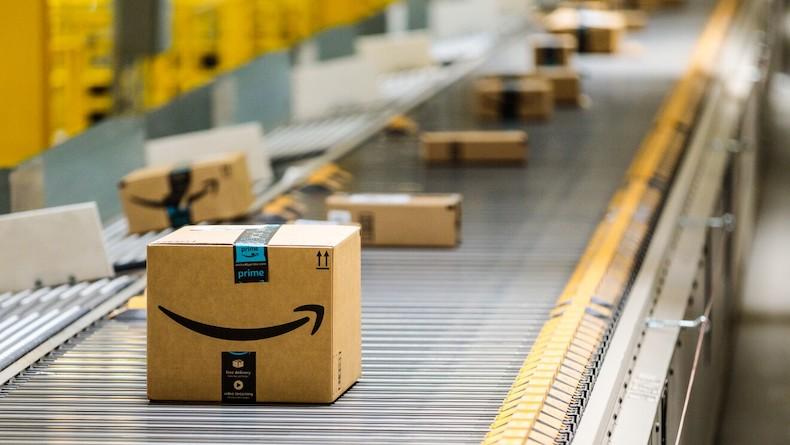 The e-commerce titan closed up 1.23% Wednesday and soared over 17% in the past five days after several analysts changed their ratings of Amazon to "buy" and raised its price target beyond recent expectations.

In addition to its upgraded ratings, the company's 20-to-1 stock split is the main driver of Amazon's recent gains.

Amazon will distribute new shares to its existing investors after the close of business this Friday and begin trading on a post-split basis Monday. Although the stock split will have little impact on the company, it's a sign of confidence at a time when it's much-needed.

Amazon's shares are now poised for their best five-day stretch in seven years after closing at a two-year low just a week ago. Company shares grew 2.4% in afternoon trading, and the company made the list of top performers among S&P 500 index components.

Although the company bucked a sell-off this week, the newfound confidence in Amazon comes after several roadblocks this year.

Amazon's latest earnings report showed its slowest growth in decades and gave forecasts that fell below expectations. A mass sell-off in the fallout of the Federal Reserve's benchmark interest rate hike also hit tech especially. Companies in the sector lost over $1 trillion in value after the announcement.

Although growth was slow, revenue went up 7% according to Amazon's March report. Despite a 147% drop in net income, the company still drew $51.1 billion in sales, and Amazon Web Services brought $18.4 billion in revenue.