Company shares took a dive Thursday following the news of the slowed growth amid declining sales. 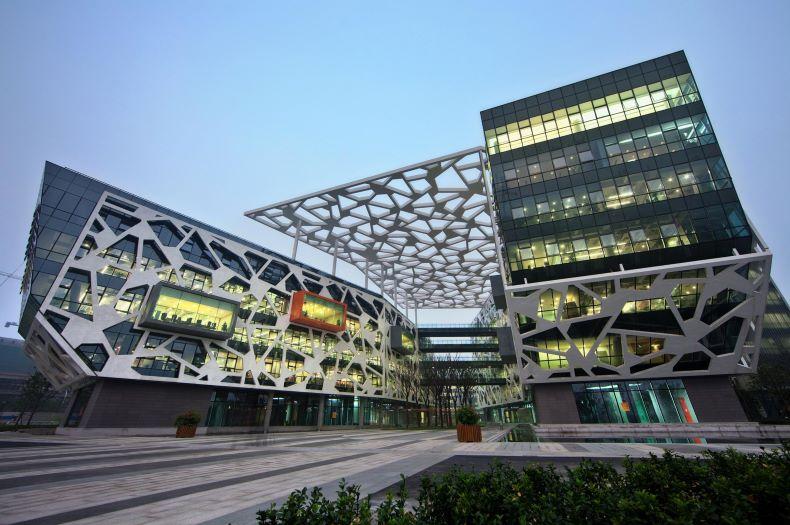 The e-commerce giant reported a 10% year-over-year quarterly growth in revenue at $38.06 billion, falling below the estimated $38.9 billion and marking the first time it saw quarterly sales fall below 20%. Earnings per share were higher than expected, at $2.65 a share, compared to the projected $2.56, and amounted to a 23% year-over-year drop.

Alibaba has faced both industrywide and company-specific troubles in 2021. China's slowing economy has hit e-commerce heavily as consumers cut back on spending, and the sector overall is seeing fierce and growing competition. Aside from the macroeconomic issues, Beijing has fined Alibaba multiple times and forced it to divest of certain assets.

Alibaba shares have dropped more than 50% over the past year in the wake of China's new regulations and ramped-up enforcement for antitrust and data privacy laws. Amid the crackdown, Alibaba was hit with an almost $3 billion fine as part of an antitrust investigation. Additionally, Alibaba's parent company Ant Group was reportedly linked to a corruption scandal in local media reports last month. In late 2020, Ant's $37 billion mega-IPO was nixed and required to restructure.

Alibaba stock slumped heavily Thursday afternoon before making a recovery, falling around 7% immediately following the release of its latest financial report. In the afternoon, Alibaba has recovered some, ending the day down 0.70% at $108.93 per share in New York.