The EV maker is pursuing yet another secondary listing as risks of delisting from the U.S. plague Chinese companies across the board. 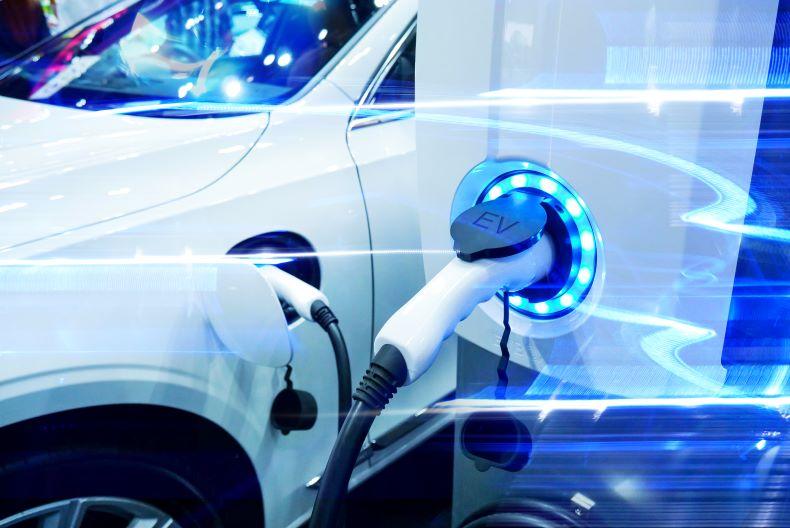 (CapitalWatch, March 11, Hong Kong) Amid growing worries of New York delistings, Nio (NYSE: NIO; HKEX: 9866) debuted with a secondary listing on the Stock Exchange of Hong Kong this week, and now it's eyeing Singapore as yet another move to ensure stability.

According to recent filings, Nio has applied for a listing on the main board of the Singapore Exchange and the lift-off date is now under review.

Like its listing in Hong Kong, Nio is seeking a listing by introduction in Singapore, meaning no new shares will be issued and there won't be new funds raised. Nio followed in the footsteps of its rivals Li Auto (Nasdaq: LI; HKEX: 2015) and XPeng (NYSE: XPEV; HKEX: 9868) with its Hong Kong listing, but it could be the first of the bunch to be simultaneously listed in three places.

Nio just barely ended in the red on its first day in Hong Kong, ending Thursday at $20.31 per share, a 0.7% dip from the opening price of $20.45, and lost out today as well, closing Friday down nearly 10%, at $16.07 per share. The drops were likely driven both by its reports of slowing sales growth in February and the ongoing worries of Chinese companies' delistings.

U.S. delisting concerns were reignited this week after the Securities and Exchange Commission identified five Chinese companies failing to adhere to the Holding Foreign Companies Accountable Act (HFCAA), which allows the commission to delist and ban foreign companies from trading if regulators are unable to review company audits for three consecutive years.

The SEC hasn't taken any action yet, but the announcement caused several tech companies, including ones that weren't named, to take double-digit dives. On Friday, Yum China and Zai Lab both closed down nearly 16%. BeiGene slid 12% and Hutchmed was down nearly 8%. ACM recovered 3% by day's end, making a slight recovery from a 25% dive in midday trading on Thursday.

In addition to the U.S. regulatory scrutiny, companies are also facing pressure from Chinese authorities as Beijing's crackdown on tech companies and those raising foreign capital continues. For Chinese tech companies listed in the U.S., nothing is certain, and the trend of seeking secondary listings closer to home will likely continue.