The clinical-stage biopharmaceutical company's stock has not performed well since Feburary. 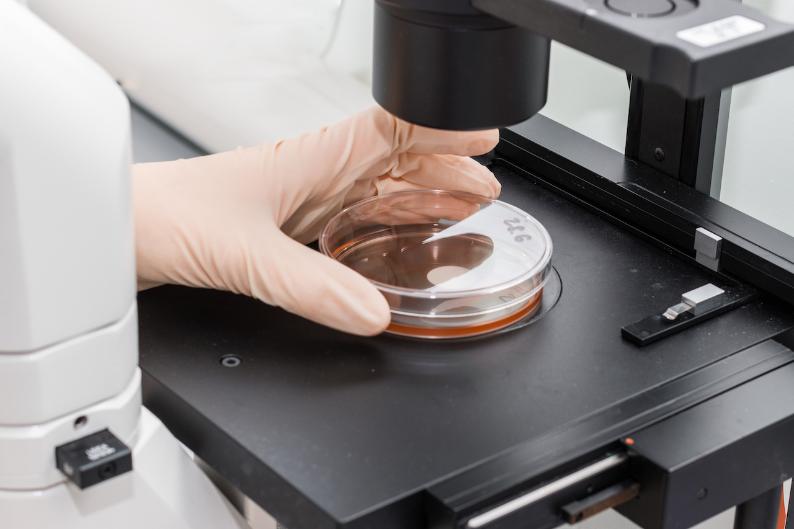 Shares in Adagene Inc. (Nasdaq: ADAG) jumped as high as 7% on its announcement of a stock buyback plan worth up to $20 million.

In a statement today, the clinical-stage biopharmaceutical company said that the stock repurchase program will go into effect once an engagement agreement gets "signed with a qualified broker-dealer (s)." According to Adagene, it will terminate over a 12-month period, which is based on market economic conditions, as well as other factors.

"I am pleased to announce this share repurchase program, which is a strong indication of the Board's confidence in Adagene's globally differentiated pipeline driven by our proprietary NEObody, SAFEbody and POWERbody platforms," Peter Luo, the co-founder, chief executive officer, chairman of Adagene said in a statement today.

"We believe this program will ultimately benefit Adagene and create value for its shareholders and investors."

The company, which is based in San Francisco and Suzhou, raised $161 million in its IPO earlier this year after the underwriters exercised their over-allotment option. The stock performed relatively well in its debut and jumped to a high of $31.00. However, just days after its first day of trading, the stock has been on a steep decline ever since.

Currently, Adagene trades 31% below its IPO price of $19.

Last month, Adagene announced that it would be included on the FTSE Global Equity Index Series. The company hopes that the move will boost its exposure to investors.

Currently, Adagene is conducting trials in countries including the United States, Australia, and China. Its clinical stage pipeline consists of candidates including ADG106, ADG126, and ADG116.

Its leading drug candidate is ADG106 showed a disease control rate of a 56% in patients who have advanced solid tumors and/or non-Hodgkin's lymphoma. The data came from Adagene's Phase One trial that enrolled nearly 100 patients, according to a statement posted by the company in May.

In 2020, Adagene's revenue improved 46% from the previous year to $700,913. The company expects  revenue this year to be "significantly higher" than 2020 thanks to the $11 million it received from oncology-focused biotech firm Exelixis (Nasdaq: EXEL) in March.