Trade tensions have picked up but these small-cap players are still attractive. 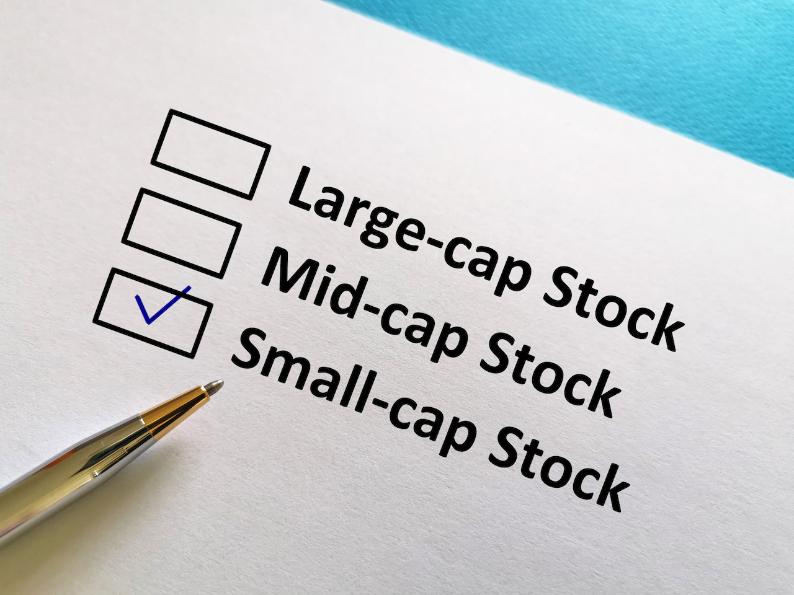 Picking small-cap winners can be challenging as they come with more uncertainties when compared with larger stocks. And it might be even tougher when it comes to Chinese small-caps.

Last week, some Chinese U.S-listed stocks took a hit after the U.S. Securities Exchange Commission adopted interim final amendments to implement measures under the Holding Foreign Companies Accountable Act. The bill was signed into law by President Joe Biden's predecessor in late 2020 that could delist Chinese companies trading on U.S. exchanges if they refuse to comply with auditing standards.

But overall, small-caps have been on a big rally since the fall, as investors have shied away from big techs. So far this year, the Russell 2000 Index, which is comprised of around 2,000 small-cap firms, has rallied 10%.

More recently, however, the benchmark has been volatile.

Below are three Chinese small-cap stocks to keep an eye on going into April.

Up until recent months, 500.com was nothing more than a failing online lottery company.

Last year, 500.com generated just $3 million in revenues, down significantly from its peak of $93 million in 2014, data from Macrotrends shows. The company has been dealing with tightened lottery regulations in China, as well as investigations into its management.

However, it's a new beginning for 500.com--and investors love it so far. When 500.com underwent a management shakeup in December, it said it was considering opportunities in the blockchain and cryptocurrency sectors. According to 500.com, new chief executive officer Xianfeng Yang has "extensive experience in the cryptographic digital virtual currency industry."

Since then, 500.com's stock has exploded thanks to a series of investments it has made in bitcoin in recent months. It has also acquired the mining pool business of Bitdeer Technologies Holding Co.

500.com is taking advantage of Wall Street's euphoria for bitcoin, as Elon Musk continues to drive up the price of the cryptocurrency.

That said, I would be careful about buying 500.com at these levels. The future may be shiny for the transitioning company but this stock will likely see some kind of drop in the short term. In fact, in the past week or so the stock has fallen about $6 per share.

But still, it will be interesting to see where 500.com's stock is trending in April and see if the wild gains can continue.

In 2019 and some of 2020, LITB has struggled to stay above the New York Stock Exchange's minimum required bid price of $1 per share. However, that changed when it started to witness rapid growth as consumers switched to online economy. Overall, the Beijing-based cross-border e-commerce company generated $398.2 million in revenues in 2020, a 63% jump from a year earlier.

And the e-commerce boom may not be pulling back anytime soon, as LITB expects its revenues to surge in the range of 114% and 143% year-over-year in the first quarter. Also, research analysis firm eMarketer projects that 52% of China's retail sales will come from online in 2021.

However, LITB's valuation has been cut in half since mid-February, as Wall Street has sold off many tech stocks. Currently, the stock is trading about $90 million less than its 2020 sales. At that valuation, LITB could be a bargain, as it looks to gear up for another year of rapid growth.

Plus, Beijing has been cracking down on big tech companies that use monopoly practices to dominate the markets--which could pave the way for smaller players like LITB to benefit.

I'd look to buy this now at the dip.

I've been bearish on the Chinese solar module maker because of its alleged short-seller report from Bonitas Research and the sky-high valuation it had in 2020.

However, things have completely changed since, as the stock isn't even a medium market capitalization firm anymore. Since hitting a peak of $70.49 in January, shares of JinkoSolar have dimmed 41% to date.

The Shanghai-based company hasn't reported its 2020 results yet but its financials from a year earlier show that it has a big global presence. Just 18% of JinkSolar's revenues came from its native Chinese market, while the rest was generated internationally including Europe and North America markets. It has seven production centers in China, one in Malaysia and one in the U.S.

Currently, this stock is quite cheap trading at just over 12 times its earnings. Look for this stock to potentially take off in April once again and put the past allegations behind it.

JinkoSolar is set to post its fourth-quarter results on Apr. 9.

CapitalWatch has no business relationship with any company whose stock is mentioned in this article. Information provided is for educational purposes only and does not constitute financial, legal, or investment advice.