Shares of the Chinese coffee chain were surging 47%, as it looks to put its bitter days of fraud allegations behind it. 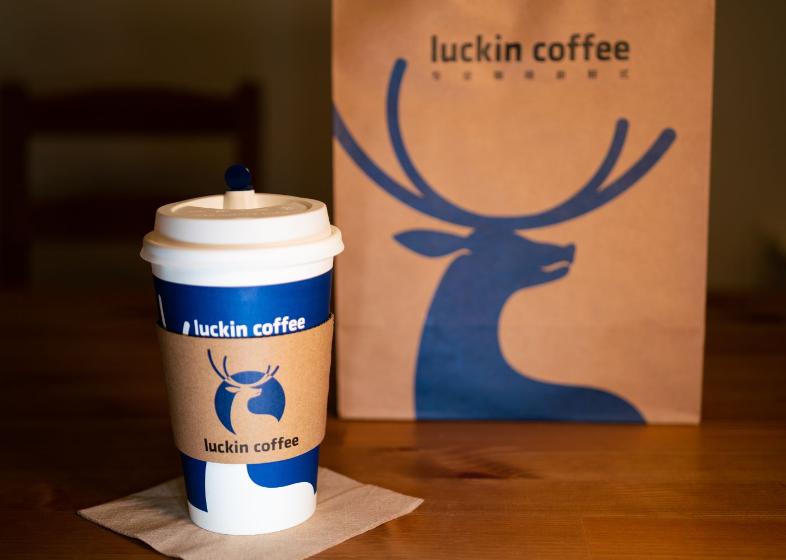 Months after getting delisted from Nasdaq on an alleged fraudulent accounting scandal, Luckin Coffee (OTC: LKNCY) has settled with United States Securities and Exchange Commission and will pay a $180 million fine.

The settlement will end a long battle between the SEC and the Chinese coffee chain. From at least April 2019 to January 2020, Luckin allegedly fabricated more than $300 million in sales. That led to the SEC delisting Luckin in June. By mid-June, the company had lost more than 90% on the Nasdaq stock market and lost more than $11 billion in market value, according to Bloomberg.

In a statement Wednesday after the close of trading, Luckin did not admit or deny the allegations of the SEC.

"This settlement with the SEC reflects our cooperation and remediation efforts, and enables the Company to continue with the execution of its business strategy," Jinyi Guo, the chairman and chief executive officer of Luckin said.

He added, "The Company's Board of Directors and management are committed to a system of strong internal financial controls, and adhering to best practices for compliance and corporate governance."

Since July, Jinyi Guo, Luckin's former director and acting CEO of Luckin has been serving as the company's new chairman and CEO. Now, Luckin trades over-the-counter.

As the company hopes to now move on and put the fraudulent allegations behind it, the stock in Luckin was surging 47% in early trading Thursday at $5.50 per share. Also, Luckin was slapped with a $9 million fine by China's State Administration for Market Regulation in September.

However, Luckin may have one challenge as it looks ahead. Earlier this month, the U.S. House of Representatives passed legislation that could delist Chinese U.S.-listed companies if they refuse to comply with auditing standards. The bill just awaits a signature by President Donald Trump to become law.

The legislation was motivated in large part by Luckin's "alleged" fraud.