Li Auto Responds to “Airbags To Fail To Deploy”

Li Auto said in a situation like this, the airbag protection system can not be activated. 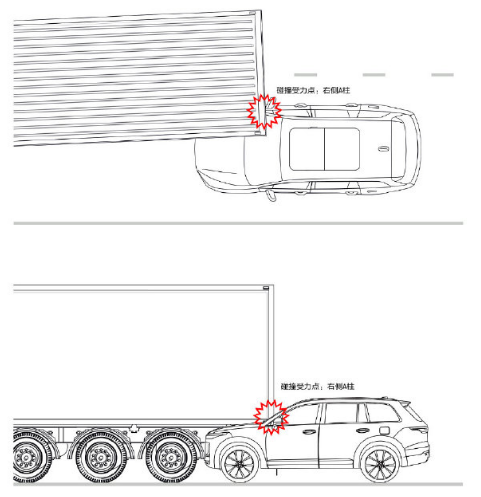 The A-pillar of its electric car was squeezed, and the vehicle's front cabin longitudinal beam, front finger beam, anti-collision beam and energy-absorbing box were not significantly deformed. Under a situation like this, the airbag protection system can not be activated, the company reported in today’s announcement.

A-pillar is either one of two support posts positioned on either side of the windshield of a vehicle which connects to roof to the body.

Topics:Li Auto; China; U.S.
READ MORE
COMMENTS0 comments
Sign in
We reserve the right to remove any content at any time from this Community, including without limitation if it violates the Community Standards.
SUBSCRIBERS ONLY
MOST READ
LATEST NEWS
HOME
CHINA STOCKS
U.S. STOCKS
COMMENTARY
INVESTOR RELATIONS
INVESTIGATIVE RESEARCH REPORT
ABOUT US