TikTok is here to stay, though China-U.S. ownership is still disputed. 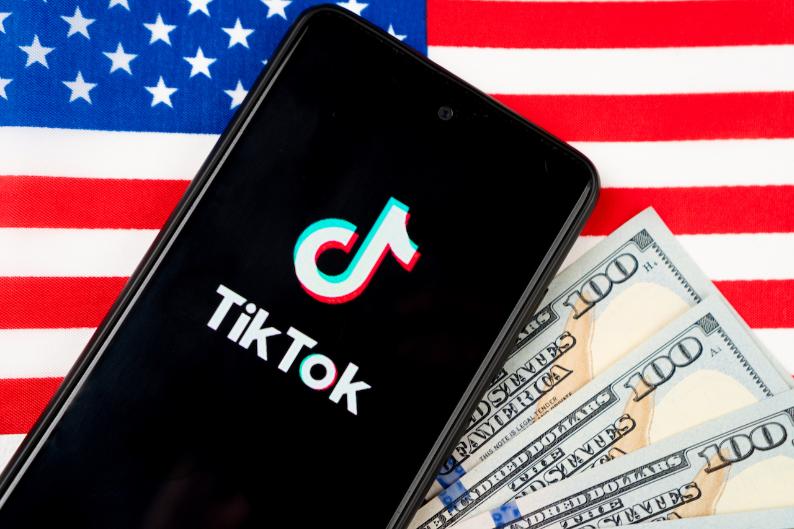 ByteDance has struck a deal with the Trump administration and says it will retain majority ownership in TikTok Global, though other parties involved issued conflicting statements.

In a statement Monday, ByteDance said it will control 80% of TikTok Global, while Oracle (NYSE: ORCL) and Walmart (NYSE: WMT) will hold 12.5% and 7.5%, respectively.

The Chinese operator of the massively popular short-video app also said that reports claiming TikTok Global will be majority-controlled by the U.S. parties were "rumors." Meanwhile, Oracle and the White House have said that the app would come under total U.S. control.

Reuters wrote, citing sources, that 41% of ByteDance is controlled by American investors, which could explain the discrepancies.

The medium also said that the agreement with Walmart and Oracle values TikTok Global at more than $50 billion.

On Saturday, U.S. President Donald Trump said he approved a deal between the three parties "in concept." Trump has said that the deal includes a $5 billion education fund in the U.S., but ByteDance has separately said it was not aware of it.

The agreement is not ideal for the Trump administration, which has issued orders to ban TikTok from operating in the U.S unless sold by its Chinese parent. Washington has alleged the short video app was a "national security threat" and was in turn sued by TikTok.

China has condemned Washington's move. "The United States government has not produced any real evidence that TikTok is a threat to U.S. 'national security,'" China's National Supervisory Commission said on its website.

It also said, "But this is not an isolated example of the U.S. government using security as an excuse to exercise control over the internet."

The biggest winner here could be Walmart, even though it does not have the largest stake in the deal. The addition of TikTok will help the retail giant expand its portfolio and monetizatize on the deal.

"For Walmart this is a golden jewel that falls in their lap to monetize this massive installed base. It's mirroring what we have seen in China around e-commerce and QVC-like cross pollination of the platform," Wedbush analyst Dan Ives, said, as cited by Yahoo Finance!

He added, "They are popping the champagne in Bentonville [Walmart HQ] and Redwood Shores [Oracle HQ] the morning after this deal got sealed."

But most importantly for young teens—it appears TikTok is here to stay.